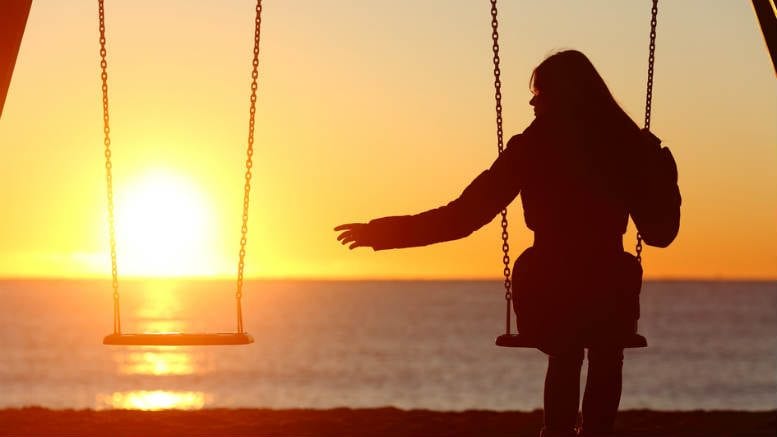 A lapsed registration is like losing a loved one. 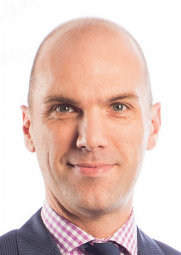 Who reads those ASIC Regulatory Guides about registration renewal anyhow, apart perhaps from ARITA’s technical gurus, sundry boffins of a regulatory bent and your yarn-starved correspondent?

Certainly not every single registered liquidator and among them definitely not Worrells’ Nick Cooper and Nathan Deppeler, who on the last day of the financial year received a phone call from the Australian Securities and Investments Commission (ASIC) advising that their registrations as liquidators had lapsed almost two months earlier.

Naturally this caused consternation. What would it mean for the appointments they’d accepted since their last day as registered liquidators on May 3? Would they be deemed invalid? And why was ASIC only telling them on June 30?

The pair went off to the Federal Court, seeking an order that would extend until 4.30 pm on 12 July 2017 the time within which each of them could apply to ASIC to have their registrations as liquidators renewed. This they obtained without difficulty, as can be seen from reading: Deppeler, in the matter of Deppeler [2017] FCA 768.

“The evidence before me is that neither Mr Cooper nor Mr Deppeler became aware that their respective registrations had expired until 30 June 2017, just a few days ago.” Federal Court Judge David O’Callaghan

The second order they sought was however viewed by Federal Court justice David O’Callaghan as problematic.

Essentially they asked that subject to ASIC renewing their registrations, the period of non-renewal would not affect the validity of their appointments or any action they might have taken in their roles as administrators and liquidators during their inadvertently unregistered period. But the judge felt that they didn’t have standing.

“I am of the view that there is some considerable doubt about whether the Court has power to make such orders, unless and until the plaintiffs again become registered liquidators, which they currently are not,” Justice O’Callaghan said in his judgment of July 6.

“I say that because s 45-1 of Sch 2 to the Corporations Act provides in sub-s (1): “The Court may make such orders as it thinks fit in relation to a registered liquidator”.

“In circumstances where counsel appearing for the plaintiffs is unable to point to any other power in the Court to make the second of the orders sought this morning, and in circumstances where the Court has not yet received the benefit of any submissions from ASIC, the better course now is to adjourn to a date to be fixed the further hearing of the application by each of the plaintiffs for those orders,” he said.

SiN’s sources advise that Cooper and Deppeler’s registrations have already been approved by ASIC, which helpfully backdated them to May 3 so the pair are on track to put this hiccup behind them.

But they might’ve avoided the inconvenience if they’d read Regulatory Guide 258, which is headed “Registered Liquidators: Registration, Disciplinary Actions and Insurance Requirements”.

Under the heading “Renewal, lodgement of annual liquidator return and notifications to ASIC”, it states: “RG 258.75 If you are registered as a liquidator and your registration commenced before 1 March 2017, see RG258.83-RG258.87 to understand how the transitional arrangements associated with the commencement of the Insolvency Law Reform Act 2016… will affect your current registration as a liquidator.”

The inconvenience could also have been avoided if the pair had received the courtesy communication ASIC sent to a number of other liquidators whose registration became due for renewal around the same time but as Cooper and Deppeler told the court, they’d missed the memo.

“They have provided a frank explanation of the circumstances giving rise to the need for an extension, which circumstances include that, unlike at least one other of their partners, they did not receive a reminder or notice in the form that has apparently been provided by ASIC to other liquidators,” Justice O’Callaghan.

ASIC was quick to clarify to SiN that it is under no obligation to remind liquidators that their registration is due for renewal. The correspondence was, a spokesperson said, a courtesy and transitioning from a paper reminder to an electronic version of the reminder system somehow led to Cooper and Deppeler’s details slipping off the contact list.

Glitches aside it’s probably enough to ensure ASIC is  not on the hook for the costs the pair have incurred.