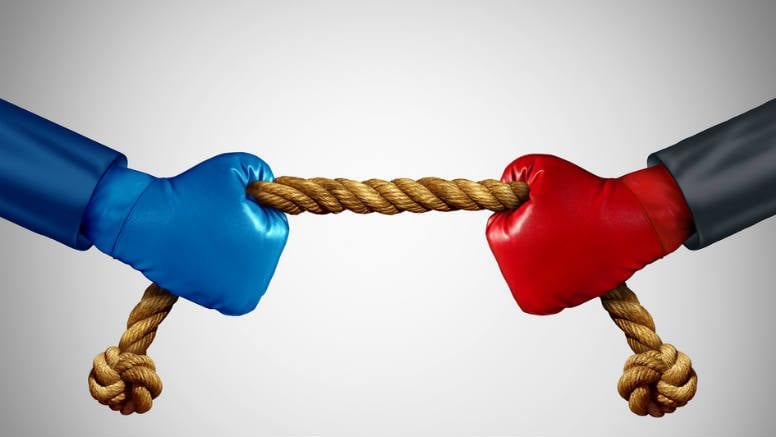 The corporate regulator and liquidator Peter Macks continue to skirmish ahead of a long delayed judicial inquiry into Macks’ conduct on liquidations commenced more than a decade ago.

In the latest confrontation, a South Australian Supreme Court judge has refused ASIC’s bid to expand the scope of the proposed inquiry whilst simultaneously denying Macks’ application for a permanent stay.

The detail is contained in Australian Securities and Investments Commission v Macks (No 3) which outlines how ASIC sought to expand the inquiry to include alleged post-April 2006 breaches by Macks of Corporations Act sections 181 and 182, allegations a Full Court had previously left open on the basis that ASIC might seek to pursue them.

But this, Supreme Court of South Australia judge Sam Doyle found, was not a complete answer to the significance of the decision ASIC previously made to “abandon any reliance upon ss 181 and 182, to frame the proceedings as ‘show cause’ proceedings, and to contest the earlier interlocutory applications on this basis”.

“In this respect ASIC made a forensic decision which, like most forensic decisions, involved some risk (namely, forgoing the pursuit of allegations of breaches of ss 181 and 182 without obtaining the advantages of a ‘show cause’ procedure).

“This is not a case of a litigant who was not aware of its ability to make an allegation, or not in a position to do so for some reason. Rather, ASIC made a conscious and informed decision not to take the opportunity to plead breaches of ss 181 and 182.

“In the context of this litigation, and the lengthy history of the underlying issues more broadly (as set out in my earlier reasons in this matter), I consider this to be a powerful reason for declining to give ASIC a further opportunity to plead alleged breaches of ss 181 and 182.”

A date for for a hearing of the inquiry is yet to be set and you have to wonder if Peter Macks is working now to generate enough to cover his legal fees in this seemingly endless stoush. Please take a moment to support INO’s continued chronicling of the insolvency sector.