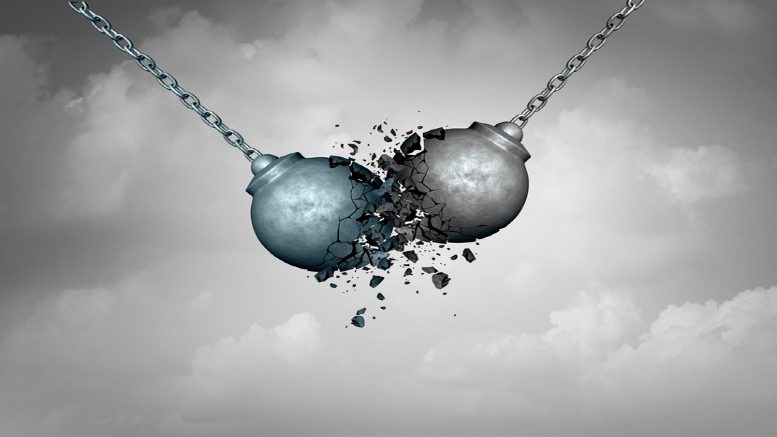 Barring settlement at mediation or ASIC’s case collapsing for want of competence the next 18 months represents a period of nagging uncertainty for Jason Bettles.

Orders made in the Federal Court in November have paved the way for the Worrells Queensland partner to be tried next year on allegations of complicity in an illegal phoenix scheme.

The allegations – which Bettles and Worrells deny – assert that Bettles knew of plans devised by directors and advisors of the failed Members Alliance and Benchmark Groups to phoenix out assets prior to his appointment as liquidator in 2016.

The directors and advisors – Richard Marlborough, Colin MacVicar, David Domingo, Liam Young and lawyer John Ramsden – appeared in the Brisbane Magistrates Court in September where they were charged with criminal offences mostly in respect of insolvent trading and dishonesty.

ASIC’s case against Bettles focusses on his attendance at various meetings in July 2016.

According to allegations contained in a Statement of Facts (SoFAC) ASIC filed in the Federal Court on November 7, 2019: “MA Group’s controllers and its advisors devised a plan to engage in illegal phoenix activity.

“The Defendant (Bettles) knew about this activity — among other things, he had been at meetings held on 8, 14 and 16 July 2016 (the July 2016 Meetings) with Marlborough, representatives of the MA Group’s accountants (WMS) and/or representatives of its lawyers (Ramsden) where the strategy was designed — and he aided and abetted the controllers in designing and implementing that strategy.”

The anticipated 10 day trial is scheduled to commence on June 6, 2022 though there is still the possibility of avoiding such an ordeal if agreement breaks out during a mediation, which the court has ordered must take place by March 31, 2022.

Failing the reaching of any settlement Bettles is facing a lengthy period of uncertainty with any decision in the wake of the trial likely to take many months.

There’s also the chance given what is at stake that the loser will seek to challenge an adverse judgment on appeal, further extending the period this matter hangs over Bettles’ head.

ASIC for example has had several setbacks in this case but has persevered. Bettles meanwhile faces a lifetime ban if the court agrees with ASIC. Any perceived flaw in a judgment adverse to him might therefore justify a challenge.