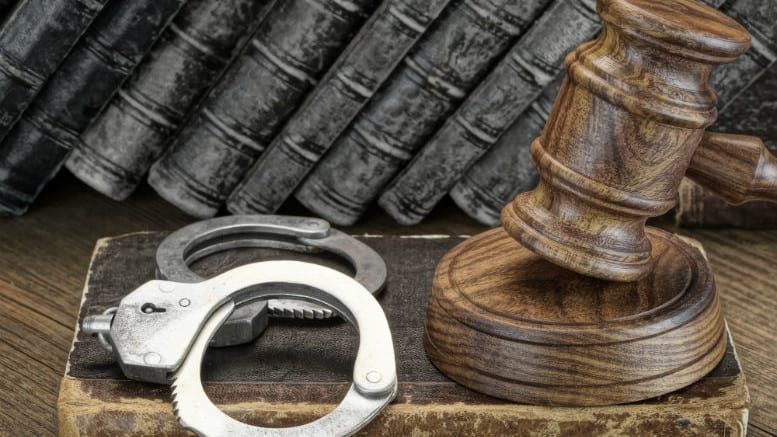 THE wash up from day one of public examinations into the bankrupt estate of artistic agent Dolores Lavin culminated in the issue of arrest warrants for her accountants and an application by Lavin to be excused from her examination on undisclosed medical grounds.

Late on Monday afternoon Federal Court Registrar Chuan Ng issued warrants for the arrest of Bill Gertos, Con Savell and Therese Alha. Barrister Geoff McDonald, who is representing Lavin and others summoned to appear advised by text message late yesterday that the accountants would appear at the court today.

All three are connected to accounting firm Gertos Savell Katos in Camperdown, though a testy receptionist told SiN over the telephone that Bill Gertos had no association with the accounting practice whatsoever.

An ASIC search of Gertos Savell Katos Pty Limited confirmed that Bill Gertos is neither a director or a shareholder of that company.

However in his Declaration of Independence, Relevant Relationships and Indemnities (DIRRI), Lavin’s trustee in bankruptcy declared that Gertos Savell Katos refers work to Worrells from time to time and that “Bill Gertos is one of the partners of Gertos Savell Katos Accountants & Advisors.”

Con Savell’s name meanwhile appears on a September 13, 2013 deed of change of trustee, along with Lavin, a company called Billy Buckle Pty Ltd and the Wylde Family Trust. As the deed’s appointor Savell was empowered to remove Lavin as trustee and appoint Billy Buckle.

In the months after the trustee of the Wylde Family Trust was changed, proprietorship of Lavin’s former apartment at 22 Wylde Street Potts Point was transferred from Lavin to Billy Buckle. Westpac is listed as the mortgagee for the property, which Lavin purchased in 2008 for $3.8 million

Interestingly, a Westpac branch manager who had also been summoned for examination now appears to have been excused, though yesterday Lucan politely refused to confirm that the banker’s absence had anything to do with the bundle of documents Westpac surrendered to the court on Monday morning.

Lavin meanwhile made an interim application through McDonald, seeking to have the summons for her examination discharged.

Registrar Ng allowed the application and ordered that any affidavit of medical evidence attached to Lavin’s application be kept confidential, which means even Paola Toppi and her husband Neil Cunningham, the creditors driving the examinations, won’t know what personal health reasons Lavin believes justify her application to have the summons set aside.

Lavin bankruptcy a curly one for Worrells