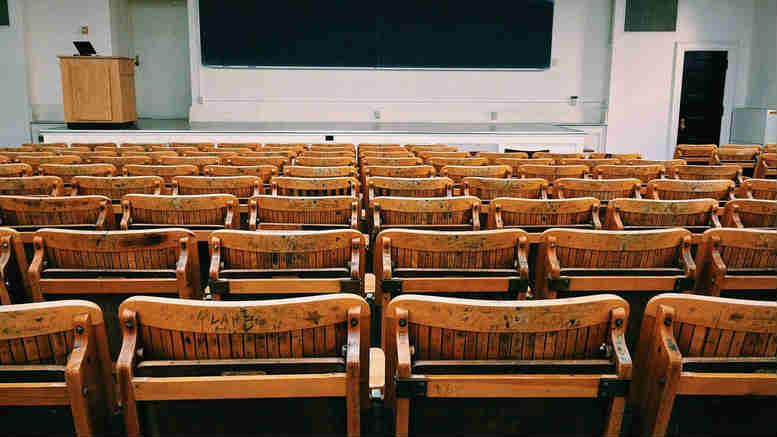 It might almost read like something from the Golden Age of Russian Literature, save for the fact that none of the characters are from Russia, nobody dies and the main players don’t end the story lamenting their role and pining for a simpler life harvesting permafrost.

No indeed. A liquidator has in fact emerged triumphant from the latest instalment of the tragic and enduring tale of St Gregory’s Armenian School Inc but that aside, the struggles Jirsch Sutherland founder Rod Sutherland and then his protege Sule Arnautovic have endured as liquidators of the school’s founding Association strike INO as having much in common with those sweeping miserabilist sagas shed by the pens of Tolstoy, Chekov and Gogol, not least of which are the single-minded protagonists we’ll label the Brothers Ghougassian.

In this latest chapter NSW Supreme Court Judge Arthur Emmett has tossed out the Brothers’ bid to have the June 2010 winding up of the Association behind the school stayed or terminated and ordered that the Brothers pay the liquidator’s costs.

Like all good novelists with 1000 pages to fill, Justice Emmett takes us all the way back. We read of the school’s founding in Cabramatta in the 1970s; its move from Cabramatta to a newly constructed facility on 10 hectares in Rouse Hill; the school’s initial successes; the emergence at the end of the millennia of disputes over the use of money between the Armenian Catholic Church and the Association’s management; the entering into a $100,000 deed or settlement and release in 2004; the subsequent loan of $1 million to the school from the Brothers Ghougassian; the failure of parents to pay fees, the consequent decline in pupil numbers; the overdraft from the Commonwealth Bank of Australia (CBA) and the securing of that overdraft with the school’s land, which also purportedly secured the Brothers’ loan.

Not long after Sutherland’s appointment as liquidator in 2010 the school’s land was sold for more than $7 million. The money was paid into the court. Then on May 2011 the court ordered that $4.6 million be paid to Sutherland.

Since then Sutherland and now Arnautovic have been involved in multiple suits of action brought by the Brothers. As a result the fund has been depleted somewhat by the liquidators’ costs defending them.

Those suits of action include:

Justice Emmett helpfully quoted from Arnautovic’s March 2018 524 Report to explain that that “all priority creditors of the Association had been paid in full and that unsecured creditors had been paid 75 cents in the dollar ……”.  The liquidator’s remuneration as at March 2018 was sitting at $1.426 million.

The Brothers Ghougassian aspire to nothing less than the establishment of a new school and naturally have their eyes on the substantial surplus that will exist after all creditors are paid and the liquidators remunerated. But their own failure to adequately record the details of their loans is where the true tragedy lies.

“I would not have any confidence that Michael and Daniel (Ghougassian) have the capacity to act as directors of an entity engaged in the conduct of a school,” Justice Emmett said.

2 Comments on "Liquidator wins latest round in Armenian school saga"