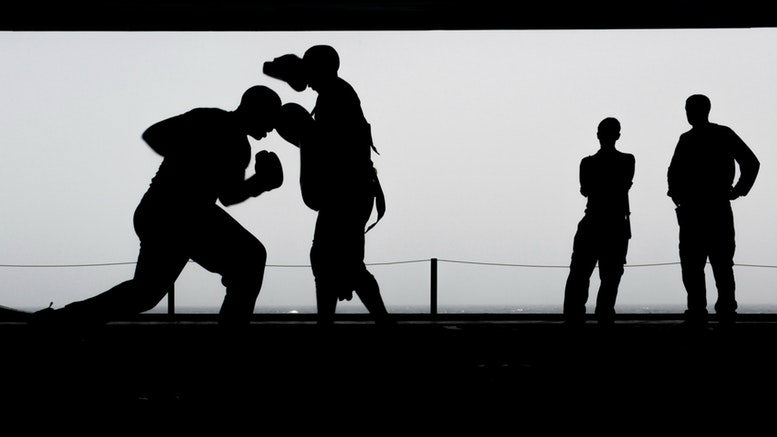 Insolvencies involving incorporated associations are always a bit different but the case of St Gregory’s Armenian School Inc is a standout.

Rod Sutherland, the now retired co-founder of Jirsch Sutherland, was appointed liquidator of the association in June 2010 after six of the school’s teachers said they hadn’t been paid and initiated a winding up.

Lender the Commonwealth Bank of Australia (CBA) realised about $7 million from the sale of the school premises and a court subsequently ordered that $4.6 million be released to the liquidator. By 2011, $3 million was still languishing in a court account.

Brothers Michael and Daniel Ghougassian are former members of the Armenian School association’s governing committee as well as secured creditors.

Explaining in detail the struggle between them and other members of the school and the liquidators these last 6 years would consume the collective attention span of China.

History aside, next week week Sutherland’s protege and incumbent liquidator Sule Arnautovic will attempt to stave off the latest effort by the brothers Ghougassian to dislodge him when the NSW Supreme Court hears an application to have the liquidation terminated.

The brothers’ strike rate hasn’t been all that great over the years judging by a quick scan of the innumerable judgments and orders that have flowed from this litigation but it somehow seems wrong to describe this thing as a winding up.

One thing for certain is that if the brothers are successful, then an application for a review of the liquidators’ remuneration will surely follow.