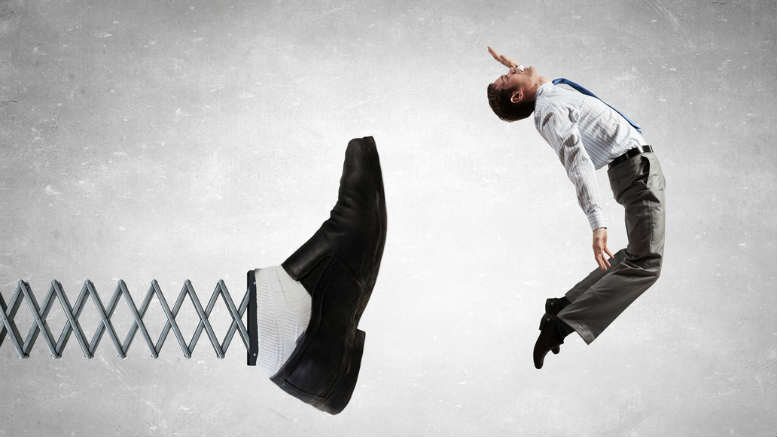 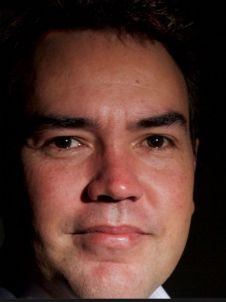 Whilst INO is loath to encourage a perception that it should change its masthead to “Expulsion Monthly”, it behoves us to report that the Australian Restructuring Insolvency & Turnaround Association (ARITA) has cast out another member, the third such eructation since April.

The latest to fall foul of the ARITA Code of Professional Practice is Queensland practitioner Justin James Cadman, who readers may recall was forced to call in voluntary administrators (VAs) to his accounting firm McLaren Knight Pty Ltd in April last year after the Australian Tax Office (ATO) called in its debt.

On Tuesday, June 6, 2018 ARITA published the following expulsion notice on its website: “On 30 May 2018 the ARITA Board passed a resolution in accordance with clause 8.3(b)(ii) of the ARITA Constitution that Mr Justin Cadman be expelled from membership of ARITA and his name be removed from the ARITA Register following a determination by the ARITA Professional Conduct Committee that he has brought the reputation of ARITA and the profession into disrepute.”

According to the ARITA constitution clause 8.3(b)(ii) deals with “Company Disciplinary Proceedings are determined against a Member by the Company”, and may possibly refer to findings made by Hall Chadwick’s Blair Pleash and Geoff Shannon, who transitioned from VAs to court-appointed liquidators of McLaren Knight following the commencement of winding up proceedings by the ATO.

We’re uncertain what’s precipitated the ARITA move but sources indicate that the activity of related entity McLaren Knight International Pty Ltd, which is controlled by Cadman’s father Jim and one Ethel Ruth Cadman, has incited ARITA to act against Justin Cadman.

So far ASIC’s public record shows no indication the regulator is taking action. INO makes no allegation of wrongdoing against Jim or Ethel Cadman.

Cadman’s expulsion follows similar action meted out to Sydney liquidator Randall Joubert on April 26 after his appeal against an order for deregistration was refused by the Administrative Appeals Tribunal (AAT) and the membership of Cor Cordis’s Sydney partner Ozem Kassem was reported terminated by ARITA on April 13.