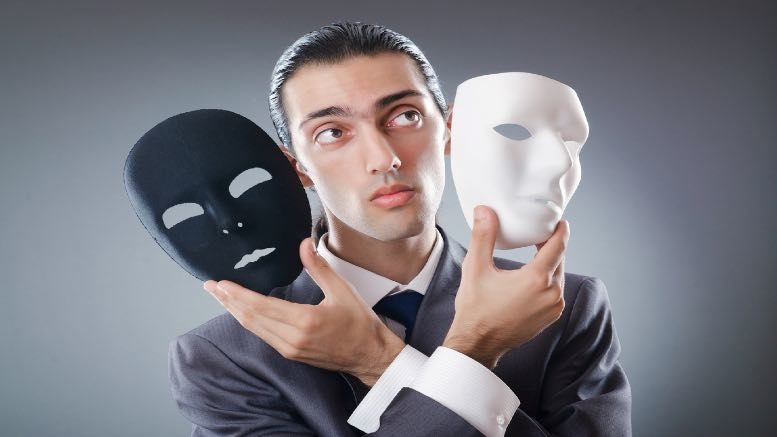 In the wake of the release last month of ASIC’s latest Cost Recovery Implementation Statement (CRIS) it’s clear that ARITA’s opposition to the liquidator levy has not waned in the face of the COVID 19 pandemic, and having burrowed through the CRIS iNO can but conclude that the hostility’s warranted.

“Given the high levels of disclosure which are required of registered liquidators when seeking approval of their remuneration from creditors or the Court, it is highly unfortunate that ASIC is not able to provide more detailed information, on a specific sub-sector basis, of the manner in which its costs are allocated and charged.” From the Australian Restructuring, Insolvency and Turnaround Association’s response.

In a response to the CRIS published last week the peak national body representing insolvency, restructuring and turnaround professionals lambasted the regulator for hypocrisy, accusing the regulator of penalising liquidators when they fail to meet deadlines whilst routinely failing to meet its own.

“The final CRIS for 2019/20 was published on 4 March 2021, the same month that invoices were issued to regulated populations for payment.

“We find it hypocritical that ASIC cannot meet its deadlines and yet penalises its regulated populations when they don’t.”

“We consider it completely unacceptable that the draft CRIS providing estimates for the 2020- 21 financial years was not provided for consultation until 23 July – 23 days after the end of the financial year that it relates to,” ARITA said.

“How is any business meant to budget for and manage this uncertainty – heightened by the current economic times with the Coronavirus crisis?”

ARITA also branded the regulator hypocritical in respect of the lack of transparency in terms of the costs incurred that the levy purports to recover.

Did ASIC pay more rent at a time when landlords have been offering discounts to prevent tenants relocating? Maybe not, but how would the public know? There’s no explanation.

There was also a significant rise in the costs ASIC incurred for “Governance, Central Strategy and Legal” – from $937,000 to $1.052 million – but again, no explanation as to who might have benefitted from those costs, a want of disclosure that ARITA was only too happy to highlight.

“There is a lack of transparency in the manner of allocation of costs across subsectors and exactly what are included in direct and indirect costs,” ARITA said.

This lack of transparency in accounting is particularly galling for insolvency practitioners where remuneration is a focus for ASIC (refer Table 14).

“That ASIC are unable to display more than a few budget line items for some $7.5 million of charges levied to the insolvency profession is hypocritical and fails to follow the same standard it demands of the regulated population.”

The charge of hypocrisy is not something ASIC can dismiss as sour grapes from vested interests.

The principles contained within the Model Litigant provisions ASIC’s bound by shouldn’t apply only in respect of how ASIC conducts legal proceedings. ‘

A statutory authority that cannot meet standards of practice it’s charged to hold others to cannot be respected. And with contempt comes impunity.