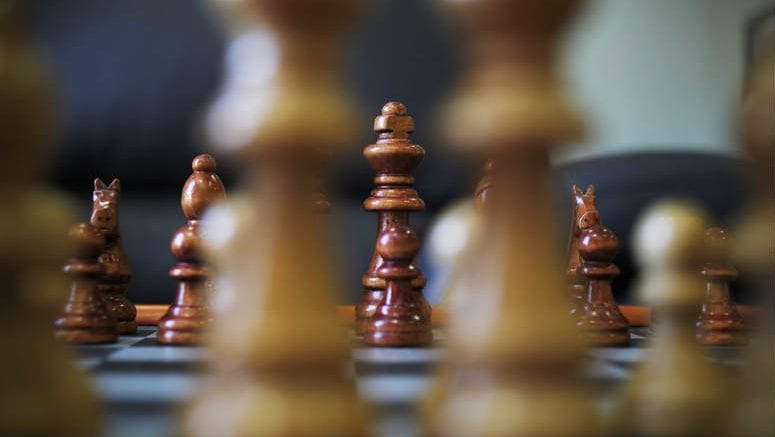 Not content with a judge declining its application to replace Brendan Copeland and Robert Whitton as liquidators of Ridley Capital Holdings (RCH), Argentine architect and major creditor Corbis Global is preparing a fresh assault on the William Buck incumbency.

SiN’s sources in Buenos Aires – not to be confused with our man in Cordoba – have recently delivered fresh missives, smuggled down under in a case of Catena Zapata. Between deferential swills of Mendoza’s finest SiN’s learned that the Argentine creditors are preparing to uncork the new Insolvency Law Reform Act (ILRA), despite it having only just been bottled.

Among the new ILRA provisions are powers allowing creditors to direct a liquidator to convene a meeting and by resolution remove the incumbent and appoint another – unless the incumbent is a provisional appointee.

Whilst the ousted liquidator can apply to be reappointed via the courts it’s difficult to guess what Copeland and Whitton would do in such circumstances. They are apparently unfunded having long since burned through the $11,000.00 indemnity provided by Ridley’s sole director, Joshua Ridley.

How they’ve funded their defences against Corbis to date SiN cannot say but the bill would no trifling sum unless the legal team is doing someone a favour.

Corbis’s ILRA stratagem is in the hands of Mark Doble of Eakin McCaffery Cox and a request to convene may come, but with the creditor powers not scheduled to commence operation till September it’s no surprise it’s not the only tactic the Argentines are employing. Though the idea of appointing special purpose liquidators seems to have been abandoned, they have commenced the process by which they can issue a summons to Joshua Ridley and examine him on their own account.

That began on February 16 this year with Corbis making application to ASIC to be authorised as an “eligible applicant” with the request made “within the meanings of 9, Section 596A and 596B of the Corporations Act”.

Corbis is also investigating how it might prise open ASIC’s Assetless Administration Fund (AAF) as a way of bankrolling the incumbents so they can examine Ridley and others, something Copeland has signalled he’s prepared to do if funded and if Corbis drops its insistence that Eakin McCaffery Cox act for the liquidators in the conduct of those examinations.

While some might wonder why Copeland and Whitton choose to resist in the face of such implacable persistence, during the hearing on the application to replace them in October last year, Justice Black was told that Copeland at least was determined to hang in because “he considers it as a matter of professional integrity and reputation that having been appointed to the case, he should complete it”.

In his annual report to creditors for the period to November 19, 2016 Copeland, who did not respond to emails or return calls, said information in relation to possible voidable transactions had been brought to his attention “during the course of the proceedings” but that he expected to finalise the winding up within six to 12 months.