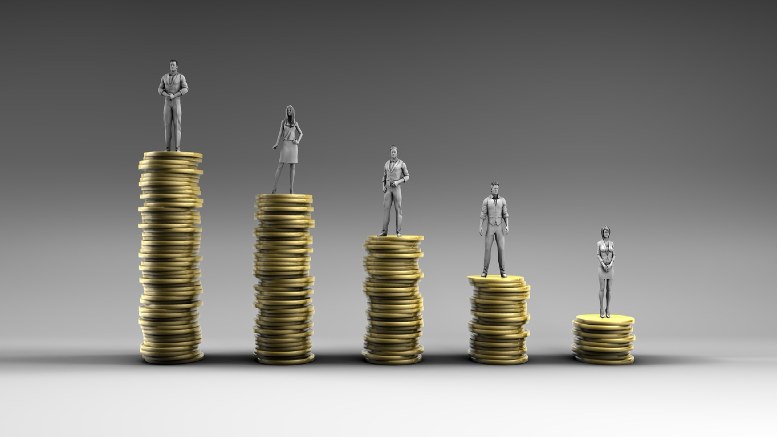 There’s been some interesting work done by Sivaa Consulting in terms of matching statistics for insolvency appointments with numbers of registered liquidators.

What the Sivaa analysis shows is that there has not been an annual increase in appointment numbers since 2015 and only one year in the last five – 2016/17 – when the number of registered liquidators wasn’t falling.

Given those mutual trends of decline one has to ask what thought ASIC gave to the potential adverse consequences that might flow from the imposition in recent years of the much reviled liquidator’s levy, or “Industry Funding Model”?

The regulator had the capacity to assess the data. It would or at least should have known that the pool of registered liquidators was competing for a diminishing number of appointments.

One would’ve thought that in such a scenario the cost of regulating the registered liquidator population might have been at least holding steady if it wasn’t reducing as well.

In such circumstances, what is the motive for a regulator to apply a fee for winning work?

On the face of it it screams disincentive, particularly in respect of accepting appointments that don’t contain assets sufficient to service the liquidator’s lien.

And with large swathes of our commercial enterprises shut down due to the COVID-19 pandemic, how is the hollowed out population of practitioners expected to cope with the tsunami of appointments anticipated to arrive later this year or in 2021?

“This year I think it’ll be flat,” he told iNO yesterday.

“This year may be on par with the previous financial year, where we totalled 10,748 appointments nationally,” he said.

Quiet is right. As Australia’s largest and most active initiator of liquidations the ATO has effectively imposed a moratorium upon itself in respect of filing notices to wind up companies in default.

Until those restraints are cast off liquidators can expect the thundering silence that is the sound the market makes when the ATO is dormant to continue.

Sivaa’s analysis of appointment numbers since 2000 shows that the busiest year was 2012/13, when 15,8145 insolvency appointment were accepted.

On the question of declining liquidator numbers Sivaa’s view is that it’s a consequence of declining work and opportunity volumes as much as the imposition of an industry funding model.

As someone with a background in executive recruitment he said senior managers and the like saw little reason to seek to become registered liquidators or firm partners.

“We’ve got more people leaving than are coming in, and I think that a lot of people don’t see the growth there,” he said.

As the authority charged with regulating the population of liquidators does ASIC see itself as bearing any responsibility for the situation the community now faces? Not a chance. Support INO’s continued chronicling of the insolvency sector.