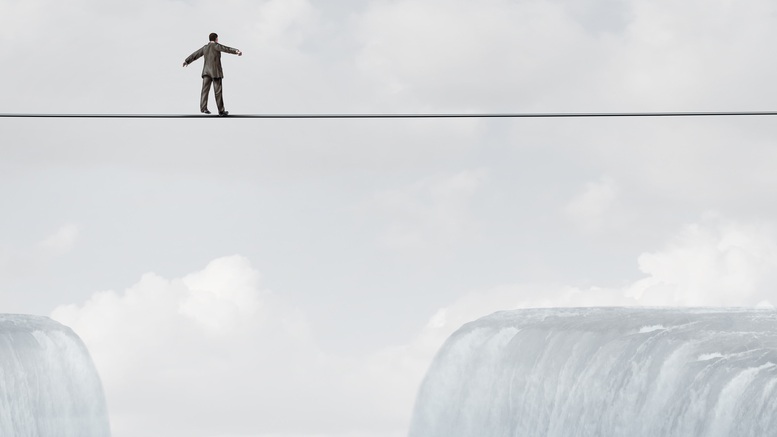 Unreasonable and adversarial are terms no liquidator wants used to characterise their conduct and iNO’s mail is that Parramatta-based practitioner Schon Condon will appeal a judgment that’s branded him as both and labelled him a recidivist into the bargain.

In the matter of Azmac Pty Limited (in liquidation) (No 2) [2020] NSWSC 363 NSW Supreme Court judge Kelly Rees last week ordered that Condon, the company’s liquidator and first defendant, pay the costs of the proceedings personally rather than from the assets of Azmac Pty Limited.

This was because Justice Rees agreed that “ ….’exceptional circumstances’ exist such that the costs order sought by the plaintiff ought be made due to the liquidator’s unreasonable conduct’.”

Her honour further observed: “Of some concern, this is the third time Mr Condon’s conduct has been considered to meet that description”, citing her judgment, along with AMC Commercial Cleaning (NSW) Pty Limited v Coade (No 2) [2013] NSWSC 332 per Rein J; and Lum v MV Developments (Lane Cove) Pty Limited (in liquidation) [2016] NSWSC 1248 per Darke J as the basis for reaching such a conclusion.

In fact Condon was not a party to those proceedings and his association came about only because the judge in that matter also referred to AMC Commercial Cleaning (NSW) Pty Limited v Coade (No 2) [2013] NSWSC 332.

Now while being found to have thrice acted unreasonably might signal intemperance, twice might seem no more than par for a long and litigation riddled career.

When contacted Condon declined to comment other than to confirm that consideration of any appeal was in the hands of Matthews Folbigg chairman Jeff Brown, who it would appear has replaced Gillis Delaney’s Nick Dale as Condon’s legal representatives in this fight.

Any appeal however may be stayed pending the outcome of further action initiated by Condon’s nemesis via an amended originating process filed on March 18.

The application is for orders that if granted would force Condon to repay to Azmac $100,000 he used to pay his remuneration and expenses, as well as orders preventing him from claiming any remuneration out Azmac’s assets and an order that his fees be reviewed.

Those proceedings are scheduled to return for direction on May 11.