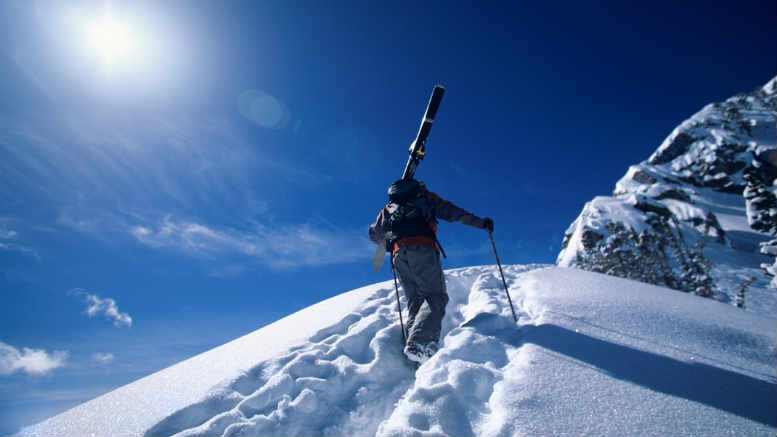 Pitcher Partners’ Bryan Hughes has fended off a bid in the West Australian Supreme Court to raise doubts about the adequacy of his investigations as liquidator of Apex Minerals and Apex Gold.

The same day Hughes was appointed – June 25, 2013 – Ferrier Hodgson’s Darren Weaver and Andrew Saker were appointed receivers over all of Minerals’ and Gold’s assets.

Creditors resolved to wind up the companies on October 4, 2013 but Hughes has never had the ability to exercise Minerals’ security interest over Gold because it’s been under the control of a receiver – currently Ferrier’s Martin Jones since Weaver and Saker left the Ferriers’ partnership in 2015 and 2014 respectively.

Hughes however – as the FEG Recovery Unit appearing as a non-party helpfully advised the court – was well acquainted with Apex’s problems prior to his appointment.

In 2010 he was engaged by Minerals to undertake a solvency review.

In 2012 he was engaged to review its cash flow forecasts and assist in procuring short term funding.

Late in 2012, Minerals entered into a loan agreement with Multiplex heir Andrew Roberts’ RF Capital, under which RF Capital advanced $4 million to Minerals in exchange for a general security agreement (GSA) over all of Minerals’ present and after acquired property (APAP).

A few months later Gold entered into a similar arrangement with Minerals, including provision of a GSA and APAP security.

After Minerals defaulted on its loan agreement it entered into a deed of forebearance with RF in January 2013 which involved Gold guaranteeing and indemnifying Minerals’ performance under the RF/Minerals loan agreement.

On June 25, 2013 – RF Capital obtained orders in the NSW Supreme Court extending by six months the time it had to register its security interest with Apex Gold. That was the same day it appointed the receivers.

According to West Australian Supreme Court’s Master Craig Sanderson, Hughes has since said in reports to creditors that both Minerals and Gold were probably insolvent since October 2011 and certainly since June 2012.

Hughes has since issued proceedings for insolvent trading and for holding company liability against Minerals but has also told creditors that the directors’ professional indemnity insurance policies are capped.

The Receivers have since lodged a proof of debt for more than $70 million though that figure is subject to reconciliation.

Employees of Apex Minerals and Gold have tapped the Commonwealth entitlements scheme for more than $3.3 million so you can see why the FEG Recovery Unit – in its position as representative of the priority creditor – brought the detail about Hughes’ pre-appointment involvement to the court’s attention in what was an application by Hughes to have his appointments as liquidator of the Apex entities validated.

Not that it helped. Three affidavits Hughes provided to the court provided all the assurance Master Sanderson needed.

He declared himself satisfied that all appropriate investigations had been undertaken and then turned his attention to Hughes’ failure to seek creditor approval for his appointment to both Apex entities subject to Section 532.

Given the potential consequences of refusing and on the evidence provided, the Court was prepared to make a retrospective order that, despite Hugh’s failure to seek explicit approval via resolution at the October 4, 2013 meeting of creditors, Hughes had nonetheless been validly appointed.

Now for the argument over costs.