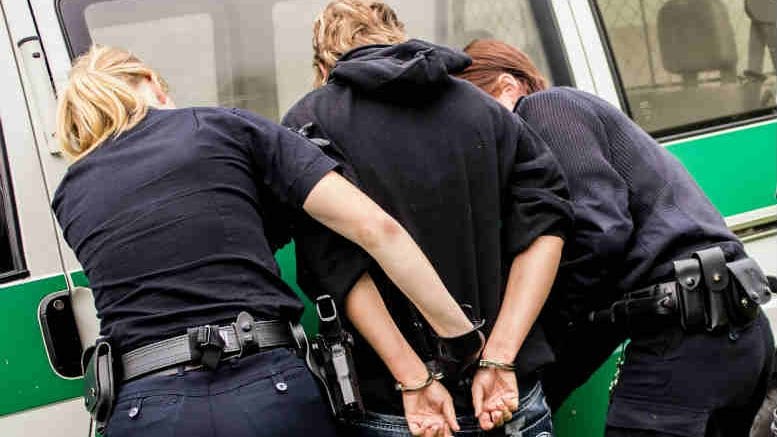 The Gold Coast is proving a particular focus for the multi-agency illegal phoenix taskforce. 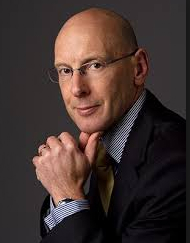 ASIC’s Adrian Brown dropped bombs by inference at the ARITA conference this week.

There would not have been a drooping eyebrow among the 200-odd attendees present on Wednesday afternoon at Brisbane Town Hall where ARITA was holding its Queensland state conference.

As part of a panel discussion titled: “Pre-insolvency shenanigans – arising from the ashes”, the ATO’s Michael Seddon nonchalantly revealed that more raids by the multi-agency anti-phoenix taskforce were imminent.

Readers will recall  – it was only last week after all – reports of search warrants being executed on Queensland’s Gold Coast by the ATO and the Australian Federal Police (AFP) in connection with suspected illegal phoenix activity. Yet here was Seddon, less than a week later, flagging more raids.

It was galvanising stuff and adorned with just enough numeric detail, like the fact that the raids will target scores of people and that search warrants will be executed at between nine and 12 properties.

Not to be outdone, ASIC’s Adrian Brown unveiled his own cache of incendiaries by implication. He told those gathered in the Sister Cities room that of the approximately 220 insolvency firms in Australia, 7 per cent, or less than 16 firms, win 51 per cent of all creditors voluntary liquidations (CVLs).

He then flung to the crowd this meaty rhetorical: “If these firms are not differentiating on price then what is the point of difference for these firms winning so much work?” One attendee told SiN you could almost hear all the cogs stop at the same inference. But the principal of liquidator school had more homework to set.

It was also interesting, Brown said, that certain insolvency firms seem to make precious few applications to ASIC’s Assetless Administration Fund (AAF). Some, he declared, make none. And this apparently strikes ASIC as very interesting, particularly when it identifies this absence of AAF applications amongst those firms also winning very significant proportions of the available business.

None of it could have been comfortable listening for De Jonge Read heavies Hank de Jonge and Ben Heaney who SiN’s spies advise were present. De Jonge Read proclaims itself to be the specialist in legitimate pre-insolvency advice. Nevertheless, hearing the topic being dominated by powerful regulators fixating on “shenanigans” would likely make for a degree of collar-tugging discomfort certain to, well, raise eyebrows.