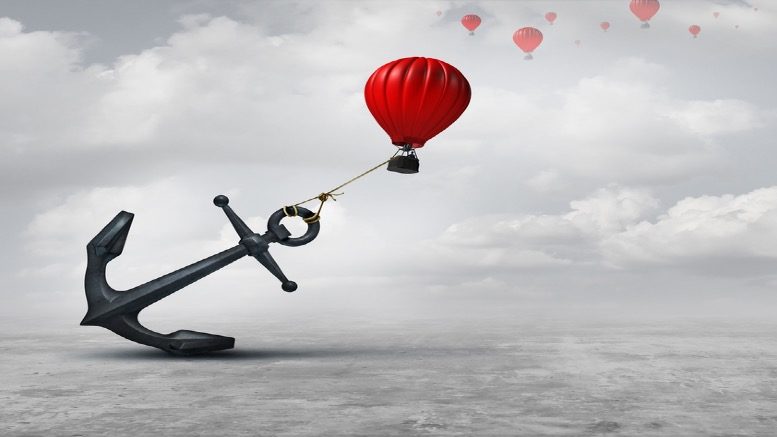 Sydney liquidator Greg Parker has suffered another blow in his ongoing stoush with the former directors of Worldwide Specialty Property Services (WSPS) as he defends allegations of negligence and claims for damages.

The Clarence Street based insolvency practitioner sought the order to cover the costs of his defence in the event the former directors fail to prove he contravened sections 180 and 181 of the Corporations Act and breached his duties to WSPS and its creditors.

In the same judgment however his honour also refused the former directors’ application to amend the start date of the proceedings from May 13, 2020 and ordered them to pay Parker’s costs of responding to that application.

After being appointed in 2014 Parker wound up WSPS and retired as its liquidator in 2019 only to see the company reinstated the following year with ex-Hall Chadwick partner David Ingram appointed liquidator.

By that time the WSPS directors had already commenced their negligence proceedings, based on the as yet unproven allegation that whilst liquidator of WSPS Parker failed to take any steps to preserve and realise the intellectual property (IP) of WSPS.

That IP is said to comprise 140 patents and patent applications in the United States, allegedly with a value of almost $19 million.

Whilst it was not openly dealt with in Justice Halley’s judgment there must be sufficient material before the court to convince the judge that the former directors’ case isn’t completely hopeless.

They are after all impecunious and neither they or Ingram – who has also been joined as a plaintiff – have been able to find a funder.

“An alleged failure by an official liquidator to take steps to secure and then realise significant assets of a company is a serious allegation that has ramifications well beyond the immediate interests of parties seeking to recover damages,” the judge said.

“Alleged breaches of duty that may have led to a failure to preserve and realise intellectual property rights materially in excess of the amounts owing to creditors give rise to significant public interest considerations.

“If established, they would constitute serious breaches of statutory, fiduciary and common law duties with profound adverse consequences for creditors and more generally with public confidence in the administration of insolvent companies, in particular, the effective preservation and then realisation of valuable assets.”

The matter returns for case management on June 3, 2022.