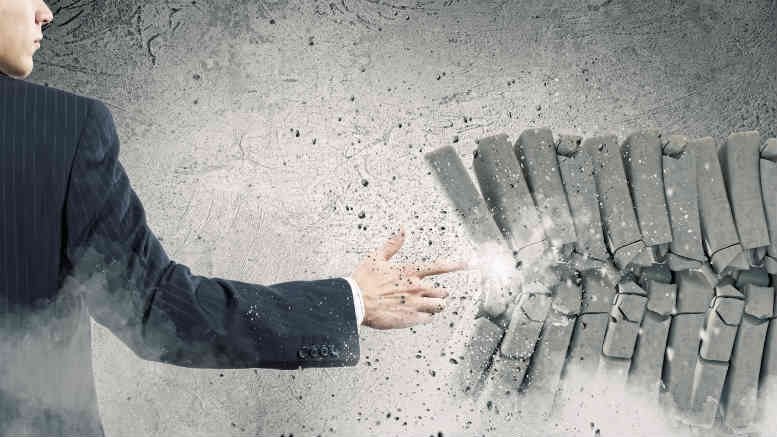 An ABN won't suffice when an ACN is called for, the courts have ruled.

The KordaMentha foursome presiding over Australia’s most politically fraught external administration had a much needed win this week, thanks to an unnamed employee (or perhaps former employee) of equipment finance outfit Alleasing.

His judgment came less than five months after Alleasing applied to the court for a declaration that its security interests were validly perfected at the time Arrium was placed into voluntary administration (VA) on April 7, 2016.

Alleasing sought the declaration despite its admission that an Alleasing employee had initially referenced OneSteel’s Australian Business Number (ABN) instead of its Australian Company Number (ACN) as required when the security interests were first registered in 2014.

The crushing equipment – used at the OneSteel-operated Iron Knob mine in South Australia – was rented by Alleasing to OneSteel at more than $1 million per quarter pursuant to a schedule commencing in May 2015 for a period of six years.

According to the judgment the “design, supply, installation, assembly, construction and commissioning of the crusher, by Striker Australia Pty Limited, had been funded by Alleasing at OneSteel’s request, at a total cost of $23,329,764.” Striker Australia was the fourth defendant in the proceedings.

The regulations require that: “where the grantor is a body corporate that has an ACN, the prescribed details are the ACN of the grantor. As the grantor OneSteel had an ACN, the effect of PPSA s 153 and PPSR Sch 1 cl 1.3 was that the financing statements were required to include its ACN.

“However, this requirement was not understood by the employee of Alleasing responsible for making the registrations, who, using not the PPS Register portal but a third-party “business-to-government” (B2G) platform linked to the PPS Register, registered them by reference to OneSteel’s ABN and not its ACN.”

Justice Brereton’s ruling is a win for KordaMentha mainly in the sense that it nullifies a potential source of bad news, and Arrium’s deed administrators – Mark Mentha, Cassandra Mathews, Martin Madden and Bryan Webster –  desperately want to avoid any negative coverage as crunch time on the hoped for sale of Arrium approaches.

The fly in the ointment is the 28 day window during which Alleasing has the right to lodge an appeal.  While the firm’s solicitor, Cameron Cheetham of Henry Davis York did not respond to a request for comment, Arnold Bloch Leibler’s John Mitchell, who acted for KordaMentha, told SiN he thought it likely Alleasing would challenge the verdict.