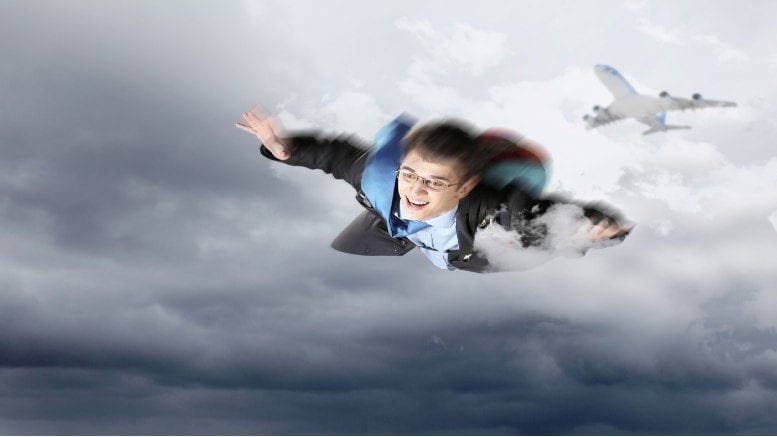 A $4 million indemnity is not the kind of parachute one likes to see handed to a rival but in the contest for the ASX-listed Smiles Inclusive VA appointment late last year, it was almost certainly secured creditor NAB that decided who got the velvet rip cord.

The thought occurred as iNO read various materials associated with Smiles Inclusive, which comprises a chain of around 50 mostly suburban dental practices in Victoria, Queensland and NSW.

According to the Minutes of the first meeting of creditors the successful appointees – Deloitte’s Luci Palaghia and Tim Heenan – advised creditors that while a consent to act as administrators had been received from Worrells’ Andrew Blundell and Chris Cook it had been withdrawn at the 11th hour.

“Therefore, the motions around the replacement of the administrators wouldn’t be put forward to this meeting,” Heenan, who chaired the November 19, 2020 meeting said.

Cook told iNO yesterday that he and Blundell withdrew at the last minute because they hadn’t been able to secure a funding position that would’ve enabled them to trade on the group.

No such problem for Palaghia and Heenan, and that’s no surprise given the pre-appointment work disclosed in their DIRRI of November 11, 2020 which details their engagement by NAB in March 2019 to conduct an independent business review of the Smiles Inclusive group.

As time passed and the group attempted to negotiate repayment arrangements with its lender, the Deloitte pair were there, suited up, privy to all, primed to yell Geronimo when it was their turn to jump secure in the knowledge that NAB would extend a $4 million indemnity to ensure they could operate the business whilst a sale process was conducted.

Did Worrells, or for that matter Cor Cordis’s Stephen Earel and Darryl Kirk who were also involved early ever have a genuine shot?

Certainly there are those among the general body of creditors who want Palaghia and Heenan ousted, a view seemingly based on the Deloitte pair’s preference of a cash offer for the group’s profitable assets from Chris Yoo and Michael Caristo’s Genesis Capital ahead of a deed of company arrangement (DoCA) being proposed by a major shareholder and supposedly supported by private equity firm Zenio Capital.

One of the deed proponent’s advisors told iNO that the VAs should allow creditors to assess the Genesis offer and the DoCA proposal at the second meeting and then decide for themselves.

“The proponents of the DOCA remain hopeful that the Administrators will hold the second meeting of creditors, at a time, when creditors can make a judgment in their commercial interests,” Greystones Corporate Advisor Andrew Johnson said.

“Should the meeting be delayed and the Administrators complete the sale of the assets before the meeting, then effectively the creditors are left without any real input in a Voluntary Administration.”

A receivership in all but name then? Perhaps not but certainly NAB appears certain to emerge unscathed, unlike the unsecureds.

iNO was advised that one of the shareholder creditors was told that if the Deloitte duo were not appointed as VAs to the group then NAB would appoint them as receivers. This of course could be true or no more than sour grapes and axe grinding.

As it is, it looks like the Genesis offer will complete on February 22, two days before the convening period for the second meeting, which has already been extended once, is due to expire.

iNO understands however that lawyers from Allens, who are acting for the VAs, are likely to apply as early as today to extend the convening period again so perhaps there’s more to this saga to run. Support INO’s continued chronicling of the insolvency sector.