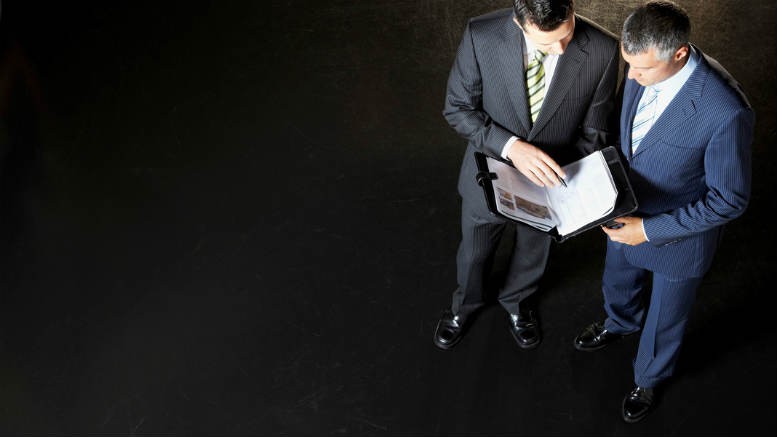 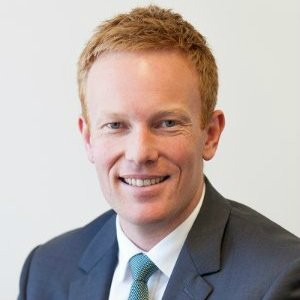 Petrified at what that could mean for a business with 650 employees and annual turnover of $250 million AG Coombs sought an urgent inunction, arguing that it was clearly solvent and that any application to have the group wound up would be an abuse of process.

This week Justice Melanie Sloss declined to grant that injunction and while we were unable to speak with either Stone or Franklin this morning, the background to their high stakes game of chicken can be found in A G Coombs Pty Ltd v M & V Consultants Pty Ltd (in liq) [2018] VSC 468 (22 August 2018).

Part of AG Coombs justification for seeking an injunction was that ‘terrible things will happen to these companies if a winding up application is brought.’

That argument however appeared to flounder on the factual reality that it had already failed to comply with statutory demands.

According to the judgment that failure to lodge the appropriate responses to the demands within the 21 day compliance period was the fault of AG Coombs’ former solicitor. But the judge appeared unmoved.

“The evidence is silent as to whether the plaintiffs’ financiers and other relevant contracting parties in the commercial building industry have been informed of that failure to comply,” Justice Sloss said.

“In those circumstances, the defendant (M&V Consultants Pty Ltd) submits that, viewed objectively, any damage has already been done, and the plaintiffs cannot advance the potential for loss to be suffered on the filing of an application for winding up as a factor to be weighed in their favour when the Court is assessing the balance of convenience.”

Be the first to comment on "PKF pair looking to wind up AG Coombs?"