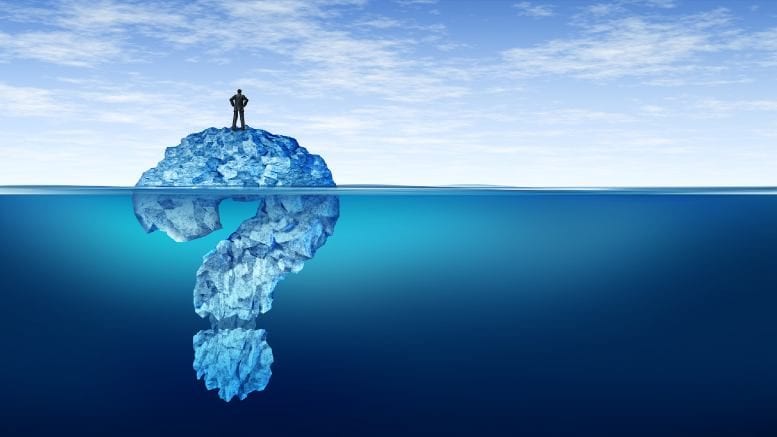 Instructions from a faceless Australian Financial Security Authority (AFSA) staffer to a creditor who had been lawfully assigned a money judgement were “borne of ignorance” a Sydney judge has said.

In Woodgate in his capacity as Deed Administrator of Oneoz Pty Ltd (subject to a deed of company arrangement) v Brown [2021] NSWSC 508 NSW Supreme Court judge Peter Garling was asked to rule on an application for leave to enforce a judgment debt that had been ordered and entered by the Court “on 9 September 2020 in favour of the plaintiffs against the defendant for the sum of $1,256,193.73 inclusive of costs.”

“Such a grant is made in order to avoid the applicant being trapped within the artificial constraints of an ignorant bureaucracy, and in order to ensure that enforcement of this Court’s judgment is not being delayed and rendered ineffective to by such a bureaucracy that I am persuaded that, to the extent necessary, there should be a grant of leave.” Justice Peter Garling.

The application before Justice Garling came about because the applicant, creditor Matthew Anstee, having had the judgement debt assigned to him by Giles Woodgate in his capacity as liquidator of Oneoz Pty Ltd, sought a bankruptcy notice from AFSA against a business partner, Shane John Brown, 57 of Bowral in NSW.

His honour described how after applying for the bankruptcy notice Anstee’s legal representatives were appraised by an anonymous AFSA staffer of the need for their client to obtain leave.

“In an unsigned letter sent by email from an unidentified person at the Australian Financial Security Authority (“the Authority”), the applicant’s solicitor was informed that the Bankruptcy Notice submitted by him on behalf of the applicant, Mr Anstee, could not be accepted or processed due to the following reason:

“Other-1 – I refer you to Official Receivers Practice Statement 6, ‘Applying for a Bankruptcy Notice’ (page 8 assigned debts);

“Please provide evidence that the assignee has obtained leave of the Court to enforce the judgment. Evidence of leave of the Court must be uploaded along with the sealed and/or signed by the Court assignment of the debt document and judgment as one PDF…”.

But granting such leave was problematic his honour said because no such leave is required.

“I am in some doubt in all these circumstances that this Court has the jurisdiction to grant the applicant leave to enforce the judgment,” he said.

The AFSA employee’s response moved his honour to declare the immutable, black letter position with some force, and perhaps with a touch of exasperation.

“It is astonishing to me that the applicant is being prevented from enforcing his debt by an unnamed individual of the Australian Financial Security Authority, in circumstances where an asserted requirement is that he must obtain the leave of the Court. This asserted requirement assumes something to be the fact when it is not,” he said.

“It needs to be clearly stated – the applicant does not require leave of this Court to enforce a money judgment, including the judgment which he took as a lawful assignment.”

That of course didn’t mean Anstee’s problems were over. He was hardly going to get a bankruptcy notice out of AFSA if he went back and told one of its faceless minions that the judge refused to grant leave because it was unnecessary, and his honour’s initial position was to decline the application because: “ordinarily courts do not make orders for which there is no need”.

Fortunately for Anstee his lawyers had put before the judge sufficient evidence to persuade him that this was a situation where a state authority was oppressing a citizen for reasons that could not be allowed to prevail.

“Having re-read the material placed before me and, in particular, what seems to me to be a requirement for leave of this Court to be obtained which can only be borne out of ignorance, I have decided that the best way in which this application can be dealt with is by the grant of leave to enforce the judgment pursuant to s 23 of the Supreme Court Act 1970, which provides this Court with a plenary jurisdiction to deal with all matters arising in New South Wales,” he said.

“Such a grant is made in order to avoid the applicant being trapped within the artificial constraints of an ignorant bureaucracy, and in order to ensure that enforcement of this Court’s judgment is not being delayed and rendered ineffective to by such a bureaucracy that I am persuaded that, to the extent necessary, there should be a grant of leave.” Support INO’s continued chronicling of the insolvency sector.