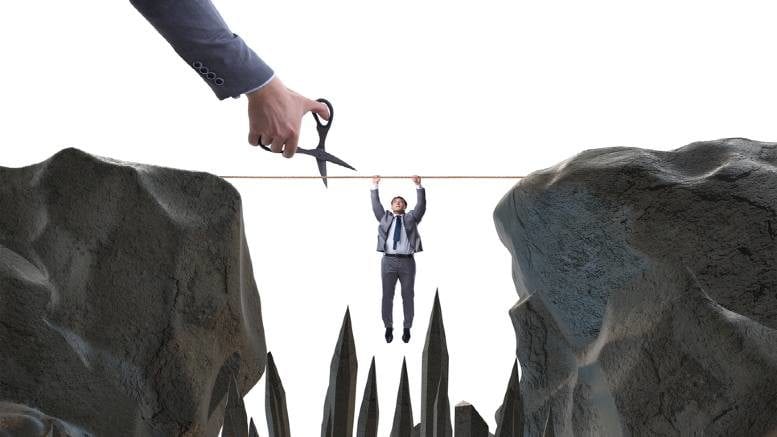 Adelaide resident and insolvency practitioner Peter Macks would no doubt have anticipated this week’s announcement by the Australian Financial Security Authority (AFSA) advising that it had sent him to the naughty corner.

It was less than a fortnight ago that a judge of the Supreme Court of South Australia suspended Macks’ registration as a liquidator for a period of three years.

Given the reason for the suspension was a finding of dishonesty AFSA could hardly do less than impose a similar suspension on Macks’ registration as a trustee in bankruptcy.

AFSA deputy chief executive, Gavin McCosker said AFSA had to suspend Macks because the court’s ruling went to a question of character, which is critical to public confidence in the financial sector.

“Trustees fulfil an important role in society and carry significant responsibilities and as a result, their character must be beyond reproach,” McCosker said.

“As a result of the Supreme Court’s findings, the Inspector-General in Bankruptcy has also suspended Mr Macks’ registration as a trustee for a period of three years.”

On reading the court judgment and realising the implications iNO’s first thought was: ‘what about files?’.

McCosker confirmed that the bankrupt estates Macks had carriage of “had been transferred to the Official Trustee in the first instance.

“Any further decisions will be made in due course,” he said. Support INO’s continued chronicling of the insolvency sector.