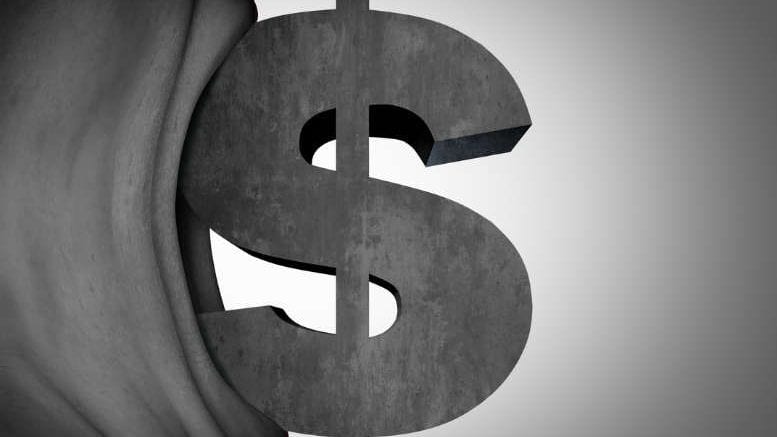 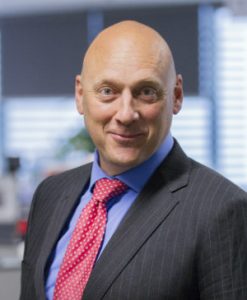 One of the welcome consequences of the Federal Government’s December 2016 decision to expand FEG’s recovery activities has been an increased focus on insolvency industry advisors, particularly those whose success at pulling a client out of a hole is not commensurate with their success in pocketing fat fees, irrespective of outcomes.

In MK Liquidator Floored By Phoenix Allegation INO revealed how colourful insolvency advisors Al Constantinidis and Socrates “Scott” Kitas had gotten involved in that company’s restructure, and how enriching that involvement appeared to have been.

The FEG Recovery Unit has already commenced public examinations in the NSW Supreme Court in relation to MK Floors and Constantinidis is due to take the witness box himself some time in September.

This week liquidators Frank Lo Pilato and Jonathon Colbran of RSM Australia Partners reported to creditors in relation to their appointment as replacement liquidators of Peter O’Brien Constructions Pty Ltd.

Setting aside the fact that the RSM pair replaced Veritas Advisory’s David Iannuzzi and Steve Naidenov, who are both being grilled by FEG in relation to their appointment as voluntary administrators (VAs) of MK Floors, Lo Pilato and Colbran have uncovered many matters they recommend should be further investigated via public examinations.

Among them is the involvement of Constantinidis and Kitas.

“It is our understanding that through Constantinidis, the Company and its director were introduced to Mr Socrates Kitas of the ML Group Pty Limited, who is also a director of MacPherson Property Holdings Pty Ltd (“MPH”), the RSM pair said.

“The director has advised that Constantinidis and Mr Kitas were engaged to, amongst other things, arrange finance for the Company.

“The director has advised that Constantinidis and Mr Kitas were paid for this service and same was not performed.

“In fact, Constantinidis and Mr Kitas reportedly received $425,000 in funding to secure finance for the Company as well as an amount $80,000 which was to be contributed to the Deed Administrators under the terms of the DoCA discussed below,” the RSM pair said.

INO is willing to bet that FEG’s recovery czar Henry Carr is cooking up a funding agreement with Lo Pilato and Colbran to enable them to grill Constantinidis and Kitas via public examinations.

Who knows, the questioning could even benefit from what’s gleaned from the MK Floors inquiry.

What INO would really like to know though is how so many of the disparate and distressed manage to come into Constantinidis and Kitas’s orbit.

If FEG does fund Lo Pilato and Colbran, maybe we’ll find out.