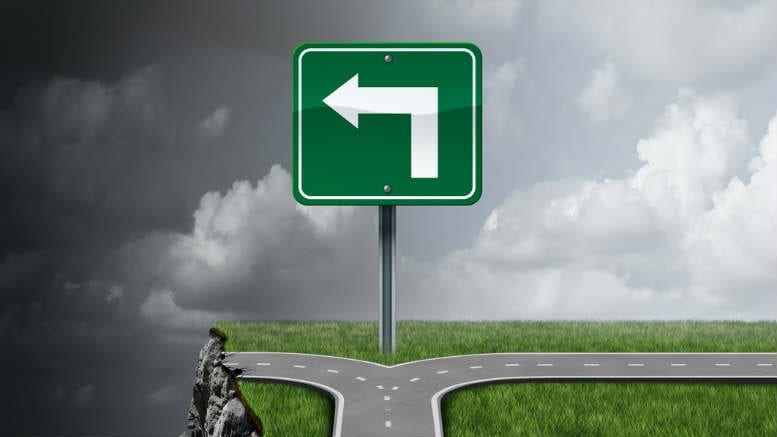 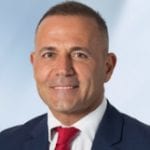 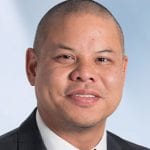 Low grade legal advice appears to be why Ozem Kassem and Jason Tang have been ordered to pay the costs of a party with whom they entered into a deed of settlement over a $60,000 vendor finance loan that’s been the focus of an ongoing dispute.

Further he said that in binding the Cor Cordis pair as joint & several liquidators of 39 Edward Street Sylvania Pty Ltd the deed had the effect of preventing the company from realising all its rights.

“Such rights as the company may have had as an equitable mortgagee, including its right to an equitable interest in the fund constituted by the proceeds of sale of the subject property, have been effectively extinguished,” the judge said.

“The company has agreed, by the terms of the deed – presumably drafted by its own solicitors – to forego those rights in return for the rights of enforcement given by the deed,” he said.

The judge also queried why the company hadn’t filed a cross-claim for judgment for the liquidated debt it appeared to be entitled to by dint of a default regime outlined in the deed.

He did however order that the effect of his rulings be delayed so as to give the company time to file a cross-claim.

“The delay in resolving this litigation is the fault of the liquidators of the company, who appear to have been poorly advised,” he concluded.

“They should pay the plaintiff’s costs of the hearing on 1 August and their notice of motion filed on 12 July 2018 should be dismissed.”