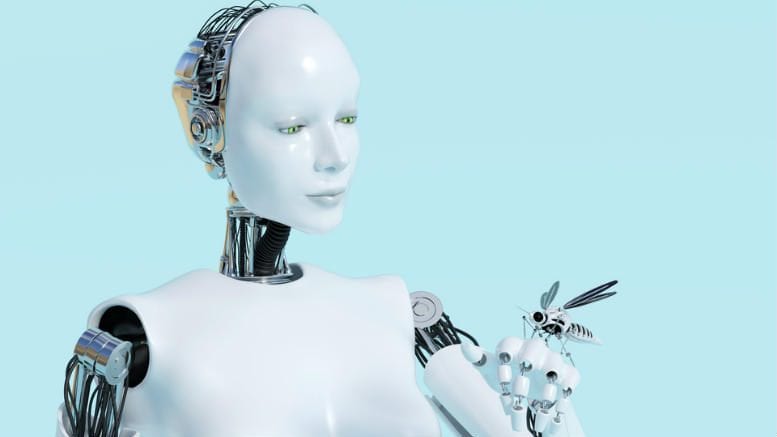 Vincents partner Nick Combis has found himself on the wrong side of an adverse costs order after the creditor he was pursuing persuaded a judge that her preferences were protected.

In Queensland Quarry Group Pty Ltd (In Liquidation) & Anor v Cosgrove [2019] QDC 26 Combis, in his capacity as liquidator of QQG, sought to retrieve more than $350,000 received by a landholder who had leased part of her and her husband’s property to a quarry operator.

Save for a single glaring exception, the quarry operation bore all the hallmarks of a successful enterprise.

But despite the activity and the major contracts with the state government and others the leasors were constantly chasing QQG for their rent and royalty payments.

They even had to issue statutory demands and at one point had themselves attached to a winding up application commenced by another creditor.

Yet despite this seeming indicia of insolvency, Queensland District Court judge Jennifer Rosengren observed, “the Company paid the entire amount the subject of the statutory demand, together with costs”.

It was actions like these, along with payments made in full in to other creditors in similarly delayed circumstances, that saw the judge accept the defendant’s contention that her payments, whilst potentially preferential, were non-voidable under 588FG(2).

Combis did not respond to requests for comment about the possibility of an appeal by INO’s deadline but we understand that his adverse costs of the application are in the ballpark of $150,000, and the defendant won’t be paying any.