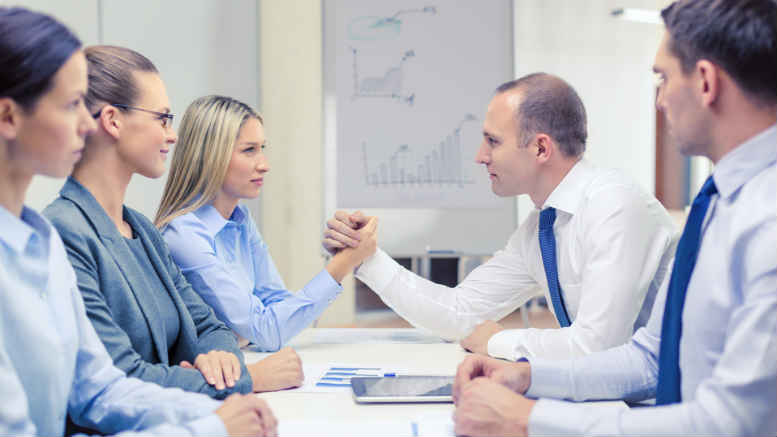 When lenders fail to register security agreements, disputes with insolvency appointees are guaranteed. 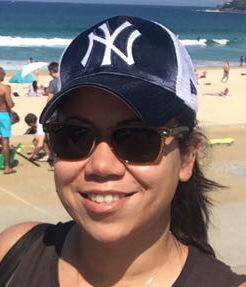 Administrator Mali Thaggard: contesting entitlement to assets a secured creditor did not register on the PPSR at the time of her appointment.

Mali Thaggard and NatWest Finance are engaged in a tussle over funds connected to the voluntary administration (VA) of Shepherd Group Services (SGS), the resolution of which should be instructive at least in terms of highlighting the critical issue of registering security interests on the Personal Property Securities Register (PPSR).

On Monday Thaggard – who left TPH insolvency to set up under the banner Australia Business Rescue – made an application in the NSW Supreme Court under section 447D of the Corporations Act for guidance about debtors she’s recovered.

NatWest Finance, which has a General Security Agreement with SGS registered on the PPSR, believes the funds Thaggard’s recovered should go to it.

But according to sources, the disputed recoveries are connected to a secondary funding agreement entered into between SGS and NatWest which was not registered at the time of Thaggard’s appointment on December 19, 2016.

As such and by operation of the PPSA, Thaggard apparently regards any security interest generated by the secondary funding agreement as vesting with the company and the recoveries applicable to that interest are to be treated as circulating assets for the benefit of priority creditors.

From what Thaggard’s lawyer indicated to the court it sounds like she anticipates applying some of the disputed recoveries to her remuneration and expenses under her administrator’s lien, though the lady herself declined to comment when contacted.

A lawyer for NatWest Finance told Justice Ashley Black that the application could have significant implications and it did not need to be resolved before the second meeting of creditors, which makes one wonder what influence a decision might have on voting rights. The matter is due to be heard at the end of the month, after the second meeting of creditors on March 15.

SiN cannot advise whether SGS’s likely fate is liquidation or whether a deed of company arrangement is in the offing. Minutes of the first meeting of creditors indicate that NAB holds security over the firm’s plant and equipment, an item of which was stolen days into the administration, but is apparently content to let the VA manage the administration.

That said, any judicial ruling on the status of unregistered security interests is potentially significant, particularly in terms of how it might effect an insolvency practitioner’s entitlement to apply circulating assets to the satisfaction of expenses and fees.