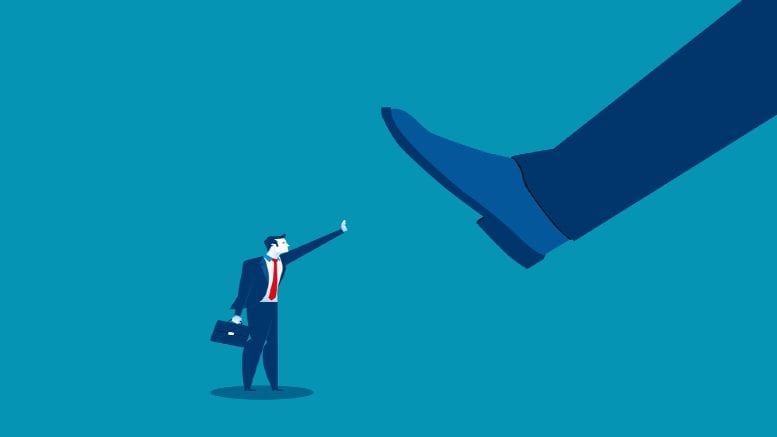 KordaMentha partner Craig Shepard was forced to adjourn the second meeting of the Grocon Administration Groups (Grocon) yesterday after the ATO proposed a compromise to assuage recalcitrant creditors pushing for a 45 day hiatus.

Ahead of the meeting Shepard and his co-administrators Andrew Knight and Mark Korda had been adamant in their recommendation that the deed of company arrangement (DoCA) being proposed by Grocon controller Daniel Grollo was in the best interests of all creditors, which of course includes the deed proponent himself who is also the administrators’ appointor.

“We consequently do not agree to your request that the administrators move an adjournment and will not recommend any such proposal to creditors,” KordaMentha Partner Craig Shepard to APN Property CEO Tim Slattery.

But unpersuaded creditors, led by APN Property Group, refused to let Shepard guide the meeting towards a vote on the deed.

Instead they stepped up demands that the administrators obtain more detailed information from Grollo in respect of $64 million in loans made by some of the companies in administration to a trust controlled by Grollo and his wife Katherina.

And they continued to pressure the administrators regarding the valuations for one of the key assets to be tipped into the DoCA, Grollo’s multi-million dollar sub-penthouse in the Grocon-built Eureka Tower in Melbourne.

Press reports in recent months have mentioned sums as high as $25 million and as low as $16.5 million for the property, which is subject to a mortgage and also a claim by Katerina Grollo.

Their demands came despite Shepard telling APN CEO Tim Slattery in a letter dated Monday,March 29 that “the Administrators do not consider that it is either necessary, or in the best interests of creditors of any of the companies to adjourn the second meetings scheduled for March 30 2021 for 45 days or any other such period.

“We consequently do not agree to your request that the administrators move an adjournment and will not recommend any such proposal to creditors,” Shepard told Slattery in a letter.

These were made in an environment where KordaMentha had already had to defend itself against APN’s claims that it’s too close to the Grollo family.

“Your suggestion that the administrators have some kind of relationship with the Grollo family, such that our independence may be affected, is baseless and refuted in its entirety by the administrators,” Shepard told Slattery in his written response to the APN chief.

Such however is the placative power of the ATO, that great moderator of creditor discontent, that when it’s representative suggested at yesterday’s meeting that the chair put a motion for a 10 day adjournment, Shepard agreed.

He now has about a week to try and obtain the information – which he freely admitted could remain out of reach given an administrators’ limited powers of compulsion under the Act – before collating it in an updated report and distributing it to creditors prior to the reconvening of the second meeting on April 16. Support INO’s continued chronicling of the insolvency sector.