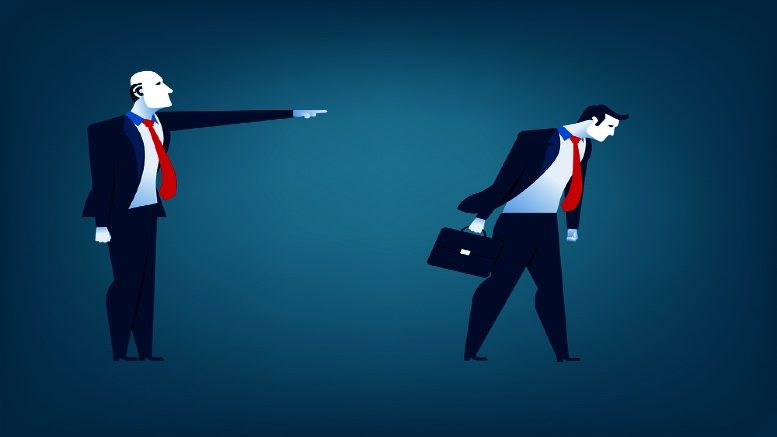 No practitioner likes being replaced just when the labour of administration looks set to moderate courtesy of a deed proposal but unsecureds can be restive beasts, particularly when they are the ATO.

Last month it was the turn of Queensland liquidator Gavin Morton to test the Commonwealth debt collector’s patience in relation to a Deed of Company Arrangement (DoCA) proposed by TSK QLD Pty Ltd director Savvas Papadopoulos.

The company – a labour hire firm which changed its name from Jugiter Pty Ltd in September 2021 – appears to have banked itself a ton of grief.

There’s the question of whether it’s paid superannuation for 500 employees. A potential liability of $5 million is referred to in the Minutes of the second meeting of creditors Morton reconvened on March 23.

There’s the June 2021 sale of its goodwill at a seemingly discounted price to Torquejobs Pty Ltd, an entity owned by former TSK director Ciano Lopez.

There’s the recent establishment of debt collection companies Innov Debt Co Pty Ltd and Innov-D Pty Ltd linked to the company’s accountant and advisor to the director Ben Whitehouse and to Lopez.

According to the March 21 minutes Whitehouse told creditors that the companies were established to “assist with the collection of debts for payment to Scottish Pacific in relation to the Company debt financing facility”.

Morton’s report to creditors identified payment of $4.9 million to the two Innov entities between September and December 2021. He advised that the payments warranted further investigation.

Morton also reported difficulties in recovering books and records to ASIC but despite misgivings recommended that creditors – owed anywhere between $25 million and $29 million according to his incomplete estimates – accept the DoCA, which offered $4 million.

The ATO however had clearly been stewing over the progress of the administration. In his ROCAP Papadopoulos assessed the ATO’s debt as $23 million. At the first meeting in January the ATO lodged a proof for more than $4 million but indicated it expected it would raise that upon conclusion of its investigations.

Raise it did. To $13 million, with an expectation that it would be raised further to $17 million and even more.

But it wasn’t until the reconvened meetings in March that Morton admitted the ATO’s larger claims in full for voting purposes. He said he hadn’t been supplied with the necessary supporting documentation. He perhaps didn’t know it then but the ATO’s patience had already run out.

It turned up not only with no intention of voting in favour of the DoCA Morton was backing but with a consent to act as replacement liquidators from McGrathNicol’s Andrew Conneely and Jamie Harris. Morton was a goner.

Of course, he and the ATO have had issues in the past. Readers may recall the matter of Screaming Eagle in which Morton wound up and deregistered the company because he couldn’t obtain funding to pursue a $5 million debt owed to the ATO.

That matter is still on the boil, courtesy of the findings last month of the Federal Court in Hyder v Commissioner of Taxation [2022] FCA 264.