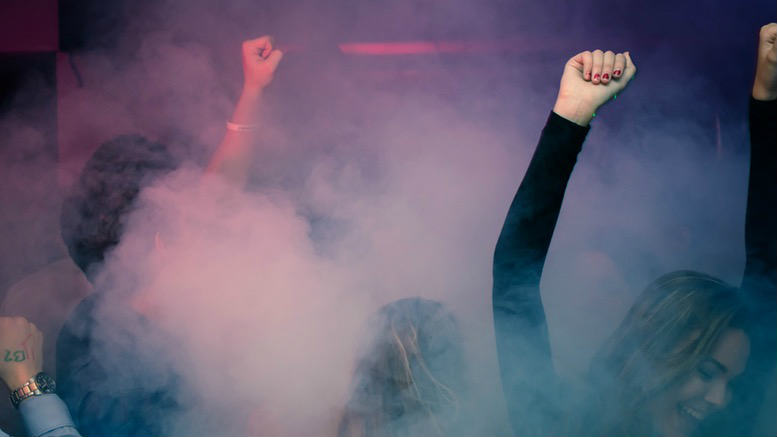 Insolvency practitioners likely to be extravagantly pleased after Court's decision on fees. 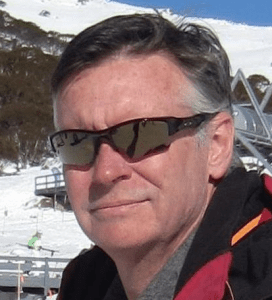 Cliff Sanderson: appeal a win for all insolvency practitioners.

Well the beast of ad valorem has been subdued and the curmudgeonly impulse that gave it too free a rein extinguished. If liquidators aren’t treating their staff to extra libation this afternoon then they do not appreciate the value of what the NSW Supreme Court of Appeal yesterday preserved.

Just after 10:15am Sydney liquidator Cliff Sanderson learned that his appeal in the matter of Sanderson as Liquidator of Sakr Nominees Pty Ltd (in liquidation) v Sakr [2017] NSWCA 38 had prevailed.

Delivered unanimously, the five judges vanquished the forces of proportionality, as espoused by both Justice Paul Brereton whose ruling Sanderson was appealing and, in this case at least, the corporate regulator.

“The primary Judge erred in failing to consider the evidence presented by the liquidator and the factors relevant to the assessment of remuneration,” the  judges said in relation to Justice Brereton’s original decision which saw Sanderson’s remuneration slashed.

“The primary Judge also erred in focusing solely on proportionality and failing to consider the work actually done, and whether the amount charged for it was appropriate to the difficulty and complexity of the task performed,” the full bench said.

Sanderson had initially applied to Justice Brereton to approve remuneration of about $63,000 calculated on a time-costs basis after he had paid all creditors of Sakr in full and no longer had creditors or a committee of inspection available to approve his pay.

But Justice Brereton had already utilised ad valorem and proportionality to slice and dice other practitioners’ fees and found the bite of their blades to his liking.

And the court of appeal found he had erred in the way he applied those principles, which in his reasons for cutting Sanderson’s claim to $20,000 he summarised thus: “whilst not without its shortcomings, ad valorem remuneration is inherently proportionate and incentivises the creation of value rather than the disproportionate expenditure of time.”

Sanderson is now free to again seek court approval for his fees, and will no doubt be intending to put his case before Justice Ashley Black, whose reasons In the matter of Idylic Solutions Pty Ltd as trustee for Super Save Superannuation Fund and others [2016] NSWSC 1292 (14 September 2016) were among those referred to in the appeals decision.

Afterwards he was full of praise for his law firm Colin Biggers & Paisley (CBP) which had run the case pro bono.

“I’m indebted to Mr Peter Harkin and I’m telling everyone who sends me an email that I’m really grateful to Harkin and CBP for doing it pro-bono,” he said.

In a statement Harkin, who heads CBP’s insolvency division, said the decision effectively aligned NSW with all other state superior courts and the Federal Court on the question of practitioners’ remuneration.

“Our decision to support Mr Sanderson, and the profession generally, and run the Appeal on that basis was made for three reasons:

“As a consequence of this decision, New South Wales is now aligned with all other states in the Commonwealth and indeed the Federal Court on this important issue,” Harkin said.

Sanderson also thanked ARITA, which stepped in late as amicus curiae, bankrolling $150,000 worth of legal work to counter the submissions of ASIC, which, having earlier taken disciplinary action against Sanderson in the form of an enforceable undertaking (EU), made submissions weighted in favour of the adoption of ad valorem as the default approach for courts asked to assess insolvency practitioner’s fees.

“ARITA was very helpful,” Sanderson said. “What they submitted was the industry perspective which dovetailed very well with the legal arguments and I’ve got no doubt that was of great use,” he said.

Certainly ARITA was out in force, with the front row of the public gallery hosting legal director Mark Wellard, chief executive John Winter and vice president and Henry Davis York insolvency guru Scott Atkins. And certainly after departing the court room the ARITA entourage found the judgment entertaining, with much guffawing over various comments delivered in the sanctity of an elevator descending as the decision was dissected.