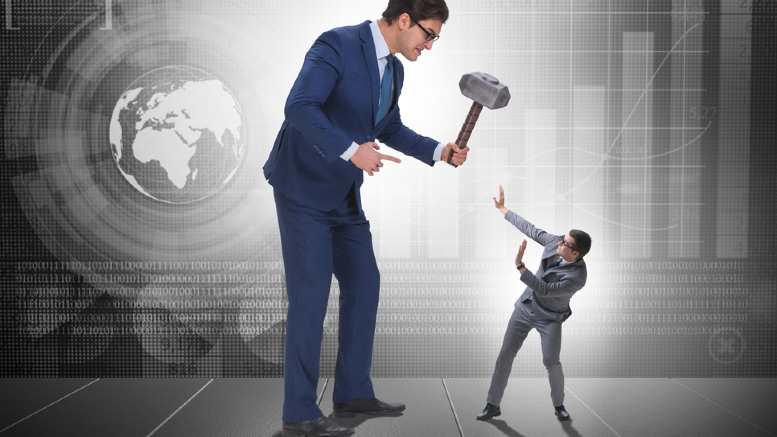 When voluntary administrators are appointed almost six weeks after winding up proceedings are commenced, you can guarantee that those seeking a liquidation will consider attacking the appointment as an abuse of process.

Such is the situation Cor Cordis couple Alan Walker and Andre Lakomy have found themselves in after accepting an appointment as VAs of CGA (Aust) Pty Ltd on March 17, 2020.

The winding up proceedings were commenced by two trade creditors in early February but according to the VAs’ DIRRI, Walker received a call on March 13 from PwC partner Daniel Walley, who is described as the company’s advisor.

Following the call from Walley the company’s former director and major creditor Michael Coleman contacted the Cor Cordis couple on the 17th and they were appointed VAs that day.

Once installed they promptly made application to have the hearing of the winding up proceedings adjourned.

On Monday this week a lawyer for the unsecureds seeking liquidation told NSW Supreme Court judge Ashley Black that his clients oppose any adjournment and would argue that the VAs’ appointment was an abuse of process.

The matter returned to court yesterday and iNO understands Justice Black has asked the VAs to provide additional information about the company and about Coleman, who is preparing to propose a Deed of Company Arrangement (DoCA) at the next meeting.

The matter returns to court – by telephone – on April 2. Support INO’s continued chronicling of the insolvency sector.