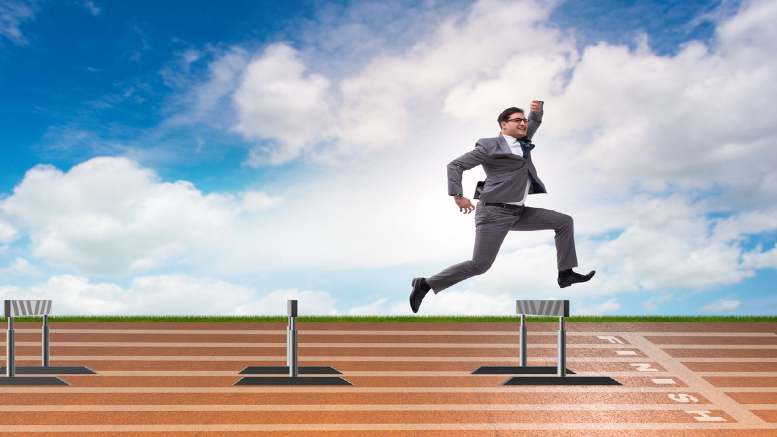 ASIC’s Assetless Administration Fund (AAF) is routnilely bollicked for being too tightfisted, too difficult to access and just too bloody hard but a look at the numbers going back to 2016 shows there are some practitioners more fortunate than others when it comes to extracting those prized grant dollars.

We don’t know how many applications Cathro made in total during the period – 21 might represent one successful application in five for example – but we suspect his strike rate’s a lot better.

Grant Thornton’s Dave Hodgson enjoyed much favour from the Gods of Application & Process apparently, reaping $706,325.05c between December 2017 and January this year.

His Brisbane-based colleague Mike McCann likewise shared in the general benevolence, receiving $487,607.00 between August 2018 and January 2019.

No doubt these practitioners aren’t enjoying such an exceptional level of success based solely on their charming personalities.

iNO will be investigating further in hopes of shedding more light on the hows and whys of AAF application success, and failure. Support INO’s continued chronicling of the insolvency sector.

4 Comments on "AAF’s alleged obstacles no hurdle for some"