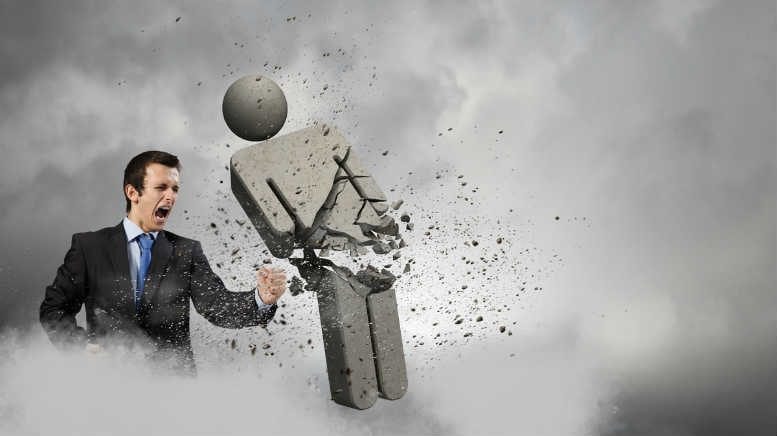 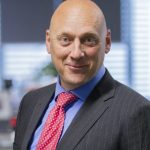 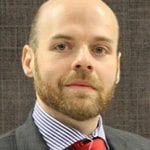 The Commonwealth’s FEG Recovery Unit has won an important skirmish in its dispute with One Corporate Trust Services (OCTS), the appointors of McGrathNicol as receivers of Australian Road Express Pty Ltd (ARX) and Jolly’s Transport Services Pty Ltd.

On Monday, the Federal Court published the September 17, 2018 decision of Justice Mark Moshinsky dismissing OCTS’ application to have FEG’s cross-claim in this complex game of PPSR fanagling struck out.

And, as Justice Moshinsky helpfully points out: “I note for completeness that, in its oral and written submissions, OCT submitted that s 596AB is a criminal offence provision.”

FEG’s win against OCTS is laid out in Connelly v Commonwealth of Australia, in the matter of Australian Road Express Pty Ltd (Receivers and Managers Appointed) (in liq) [2018] FCA 1429 which also details the primary proceedings brought by receivers Anthony Connelly, Rob Kirman and Robert Smith.

Suffice to say, this stoush is as much a battle between the FEG recovery unit’s pugnacious chief Henry Carr and Corrs‘ partner Michael Catchpoole, the author of OCTS’ security instrument, as it is a fight between Carr and the receivers.

Given almost $3 million has been advanced to the liquidators of ARX and Jollys – BRI Ferrier’s Peter Krejci and Andrew Cummins – under the Fair Entitlements Guarantee Scheme, it’s not hard to see why Carr and his team might’ve been motivated to get involved, particularly given they’re already running another 596AB misuse case in the matter of Bruck Textile Technologies. See:Bruck Writs Served – Challenge Under Section 596AB.

For their part, the McGrathNicol trio want a declaration that certain receivables they’ve collected are non-circulating assets for the purposes of section 433 of the Act and therefore not available for priority creditors like the FEG Recovery Unit acting on behalf of the taxpayer.

If that sounds familiar it may be because McGrathNicol and FEG only recently settled a dispute over the status of circulating and non-circulating assets where the receivers had recovered $50 million for the Hastie Group secured lending syndicate but none of it was sufficiently circular to be diverted to the Commonwealth, which had tipped in $3 million for certain employees of various Hastie Group entities. See: FEG, McGrathNicol Settle Over Hastie Claim

ARX and Jollys are among multiple entities that once belonged to the McAleese Group. Readers may recall that McGrathNicol has had quite a decent drink out of McAleese, having been administrators, deed administrators and now receivers.

Those entities are still in there and one wonders if they would be so relaxed about a possible finding of a breach of a criminal provision if they were domestic debt holders?