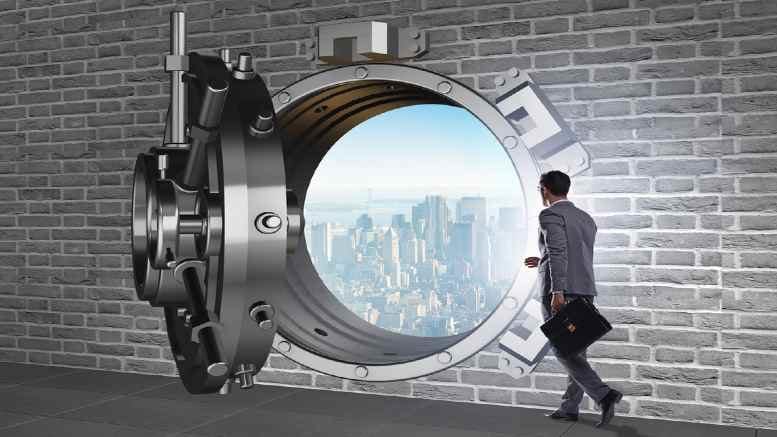 McGrathNicol’s Jason Preston is drawing excruciatingly close to concluding the two decades long winding up of the HIH insurance group and as has emerged this week, the end can’t come soon enough with hefty administration costs termiting what funds remain.

“We have obtained orders to allow the destruction of the records 90 days after deregistration of the head company of the group, rather than holding them for the usual statutory period to mitigate some of the cost.” HIH liquidator Jason Preston.

On Monday Justice Ashley Black of the NSW Supreme Court heard that $668,000 is to be distributed to 435 shareholder creditors who’ve yet to receive a dividend, but that funds in the liquidation are being chewed up at a prodigious rate, including by a $45,000 per month impost for storing HIH’s books and records.

That trove comprises 110,000 boxes of files and 20,000 data tapes and Preston told iNO that he and his co-appointee Kath Sozou had already taken steps that will see the burden of housing it reduced.

“We have obtained orders to allow the destruction of the records 90 days after deregistration of the head company of the group, rather than holding them for the usual statutory period to mitigate some of the cost,” he said.

First though must come the final distribution and at Monday’s hearing counsel for the liquidators Michael Izzo SC sought directions that Preston and Sozou would be justified in making a final distribution to the 435 shareholder creditors.

The application comes just months after the HIH Committee of Inspection voted in favour of a resolution allowing the liquidators to enter into a settlement with shareholder creditors who in 2019 commenced proceedings against the company for misleading and deceptive conduct.

Also seeking to be heard in the matter on Monday was former solicitor Bruce Vernon Dennis, who for two years has kept the liquidators in a state of partial hiatus on the grounds that he would be bringing a claim based on a lien he asserts exists for unpaid legal work performed for the shareholder creditors prior to his being struck-off in 2015.

Dennis however told the court he didn’t want to delay the liquidators in their work. He only wanted to be kept appraised of progress with an eye perhaps on unclaimed monies in the administration which Preston and Sozou will ultimately direct towards ASIC. Support INO’s continued chronicling of the insolvency sector.