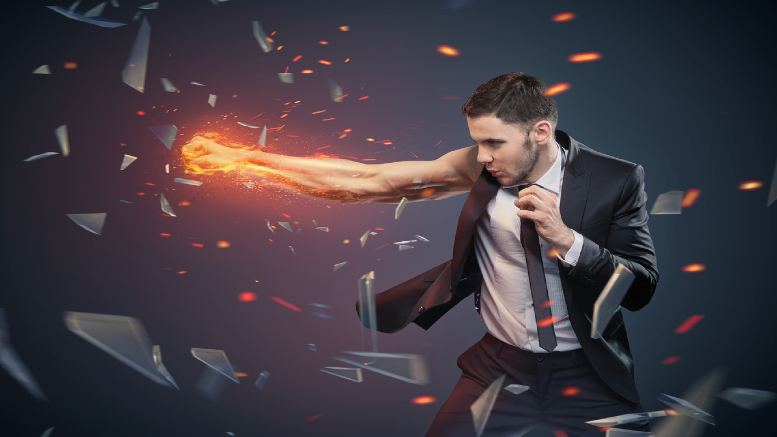 Criticisms of a 439A report produced by Balance Insolvency’s Tim Cook have been revealed in a judgment delivered this morning by Justice Ashley Black in the NSW Supreme Court.

Citadel sought Cook’s consent to act after it lost a case in the Federal Court brought by FTI Consulting’s Kelly Anne Trenfield and John Park in their capacity as liquidators of one of Citadel’s creditors, Action Scaffolding & Rigging.

But it took less than a week for Trenfield and Park to identify what they believed were inadequacies in the 439A and bring their concerns to Cook’s attention via a letter from their lawyers, Results Legal.

In essence Park and Trenfield asserted that Cook had undertaken insufficient investigations and had accepted the books and records maintained by Citadel “at face value despite certain matters which they contended should give rise to concerns as to their accuracy”, Justice Black said.

Cook however was untroubled by Trenfield and Park’s criticisms.

“The judgement makes no finding in relation to their allegations and doesn’t not impugn my report at all,” Cook said today, adding that his costs were to be picked up by Citadel.

Also causing Trenfield and Park some agitation were the terms of the deed of company arrangement (DoCA) proposed by Citadel’s director, Antonio Andrew Maiolo, 48 of Rockdale NSW.

According to the Action liquidators the DoCA would really benefit no one other than the director, given the there would be only three participating creditors – the ATO, Action and Bridges Lawyers – and that that benefit would manifest in the payment of less than 2c in the dollar, though that was only if Cook’s fees and expenses didn’t absorb the deed fund first.

Inevitably they did given he had to defend Action’s action.

Despite opposition from the ATO, Action and Bridges, the DoCA got up on the voices and in response Trenfield and Park said they would look closely at an application to have it terminated.

First forward to today, where Justice Black made orders to that effect.

Simultaneously he appointed Vincents’ Steve Staatz as liquidator of Citadel, and Staatz has funding from the ATO to investigate. Bring on the PubEx. Support INO’s continued chronicling of the insolvency sector.