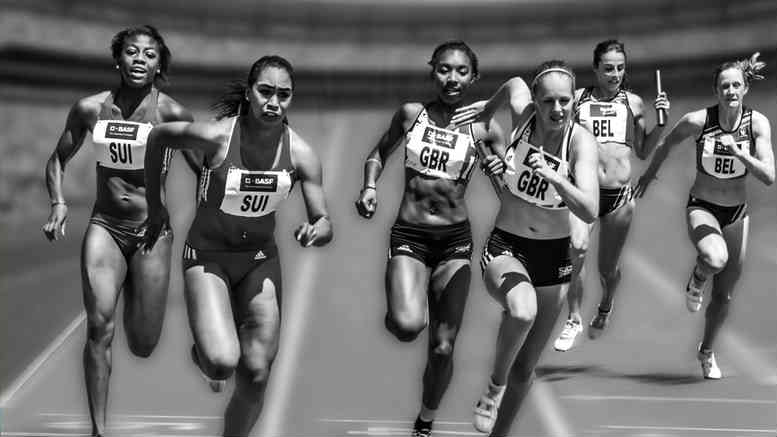 Cor Cordis’s Ozem Kassem and his team have the NSW practice off to a flying start in 2018.

Stratos Legal has released its numbers for insolvency appointments for first quarter 2018 and they show that while some firms that dominated 2017 are off to a similarly buoyant start this year, others that finished on top in 2017 are lagging.

Mackay Goodwin for example, which led the list of voluntary administrations (VAs) in NSW at the end of last year with 35, is currently not even in the top four.

Leading the pack in the State of Gladys in fact is Cor Cordis with 27 VAs already signed up and the firm – recently ranked 26th largest accounting firm in Australia by revenue – is miles out on front in NSW, where its nearest rival is the plucky Chifley Advisory, with just six VAs.

On Chifley’s heels is Jirsch Sutherland with five while the now defunct Hosking Hurst is tying with Hall Chadwick and PKF with four.

He told SiN the four VAs are companies belonging to the same group, a fact which could also account for Cor Cordis’s exceptional number, given its performance in other states.

In Victoria for example Worrells and Ferrier Hodgson tied at the top of the VA list in the first quarter with seven VAs. In Queensland Worrells tied with Rodgers Reidy with eight each.

SV Partners and Grant Thornton are running second in Queensland and Victoria respectively. In West Australia KordaMentha appears to have swallowed every job on offer so far with an impressive tally of 12 VAs.

Official liquidations however are another matter with no extreme outliers like Cor Cordis’s NSW VA score.

In Queensland Rodgers Reidy and Worrells are tying with 12 offliqs apiece. In NSW O’Brein Palmer and Worrells are neck and neck on 11 each. PPB Advisory has its nose in front in Victoria with 14 offliqs, followed closely by Rodgers Reidy on 12, Pitcher Partners on 11 and Deloitte on nine. In South Australia BRI Ferrier has the front running while in WA Deloitte is dominating.

The final form of external administration tabled by Stratos, the Creditors voluntary liquidation (CVL) demonstrates that Mackay Goodwin is far from being asleep. In NSW the firm founded by ex-Hall Chadwick director Domenic Calabretta is leading the CVL stakes with 46, the highest number by any firm in any state.

In Queensland Worrells finished the first quarter well positioned with 31 and also topped the CVL count in Victoria with 27, though breathing down the back of Andrew Yeo and Gess Rambaldi are the team at Dye & Co with 26CVLs.

See below for the full rankings, which will form a useful guide for the year, particularly in the context of the subdued insolvency activity revealed by statistics released by ASIC this week.

The numbers – covering second quarter of the 2017/2018 financial year – showed 1,809 companies had entered external administration in the three months to December 31, 2017 compared to 2,087 in the previous quarter, a fall of 13.3 per cent. See the full report at Summary Analysis of Insolvency Statistics.

Also released this week was an analysis of global economic conditions indicating that while there will likely be an overall decline in insolvencies of 3 per cent 2018, the downtrend – which has persisted for almost a decade – could be coming to an end.

“This is the ninth consecutive year of improvement, with the United Kingdom (UK) the only notable exception to this trend,” Mark Hoppe, managing director of Atradius Australia and New Zealand said.

“However, after a decade of recovery, the pace of insolvency decline is expected to slow to three per cent in 2018, following declines of four per cent in 2015 and 2016.