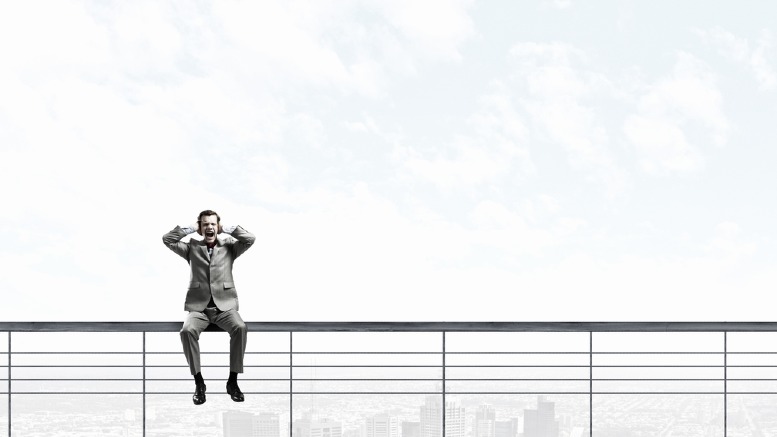 Sydney liquidator Greg Parker has been handed a potential migraine after a judge ordered ASIC to reinstate two companies wound up by Parker and subsequently deregistered in 2016 and 2019.

The companies – Worldwide Speciality Property Services Pty Ltd (WSPS) and Serif Pty Ltd (Serif) – between them controlled a suite of patents lodged in the US.

Those patents have since expired and the companies’ directors now allege that Parker failed to seek to sell or otherwise monetise the patents, which have been ascribed a value of between $20 million and $38 million by the directors’ forensic accounting expert, Peter Haley of Vincents.

By not monetising the assets Parker is alleged to have breached sections 180 and 181 of the Corporations Act, claims he has rejected utterly and which he confirmed to iNO yesterday are currently no more than unrealised threats.

Two points should be noted by anyone reading the judgment of Federal Court judge John Griffiths in Lee v Parker [2020] FCA 1453.

One is that Parker has denied breaching the relevant Corps Act provisions on a range of grounds including because he received information that WSPS was not the owner of the patents, though as the judgment indicates this is disputed and Parker may not ultimately be able to prove it.

The other point is that the ATO won judgment against the directors in August 2019 for $13,961,633.90 for non-payment of tax liabilities by WSPS and associated director penalties.

That’s two lots of costs, plus the original judgment sum plus penalty interest.

Yet now they’ve succeeded in having the entities they originally resolved to wind up reinstated with Hall Chadwick’s David Ingram consenting to be appointed liquidator to WSPS. We’ll await with interest details of his indemnity.

From the directors’ perspective, and from the ATO’s for that matter, Parker’s professional indemnity cover must look like the last puddle in the Kalahari. But only if the directors can make good their 180 and 181 claims. Support INO’s continued chronicling of the insolvency sector.