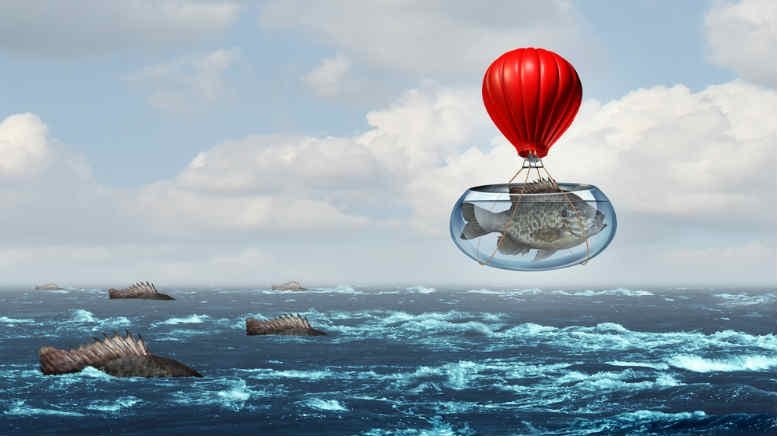 Vincents’ Nick Combis has been successful in appealing a decision of the District Court of Queensland requiring him to pay $150k in costs after he had sought to claw back more than $350,000 for creditors of Queensland Quarry Group.

The ruling last week in Queensland Quarry Group Pty Ltd (in liq) & Anor v Cosgrove [2019] QCA 220 (18 October 2019) means Combis is entitled to $95,000 from the respondent who received the four payments, plus interest from March 1, 2017, plus his costs in the District Court proceedings and his costs of the appeal.

All in all a nice turn around and a reestablishing of the principles around voidable transactions and unfair preferences, principles that may have been a tad destabilised by the conclusions of Queensland District Court judge Jennifer Rosengren in Queensland Quarry Group Pty Ltd (In Liquidation) & Anor v Cosgrove [2019] QDC 26.

Back in March this year her honour found that the recipient of the payments Combis had been chasing had established their defence under section 588FG(2).

The three Court of Appeal judges agreed with the arguments of Combis’ counsel Craig Wilkins that her honour “gave too much weight to the fact that the debt was paid in full, with the costs”.

They also found that Judge Rosengren had given too much weight to the subjective beliefs of the recipient of the preference payments that non-payment of debts by Queensland Quarry was a common business practice.

“When assessing whether there are no reasonable grounds to suspect insolvency, the appropriate process is: first, identify factors known by the creditor that point to insolvency; secondly, consider the cumulative impact that knowledge had, or should have had, on the creditor; and thirdly, assess whether potential countervailing factors could have tended to dispel suspicion at the time,” the Appeals Court said.

“It was submitted that when proper regard was had to the factors, they would not dispel suspicion of insolvency.”

In addition to paving the way for a recovery the decision also lifts from Combis the burden of Judge Rosengren’s order for adverse costs in the sum of $150k. Justice does prevail, just not always in the first instance. Support INO’s continued chronicling of the insolvency sector.