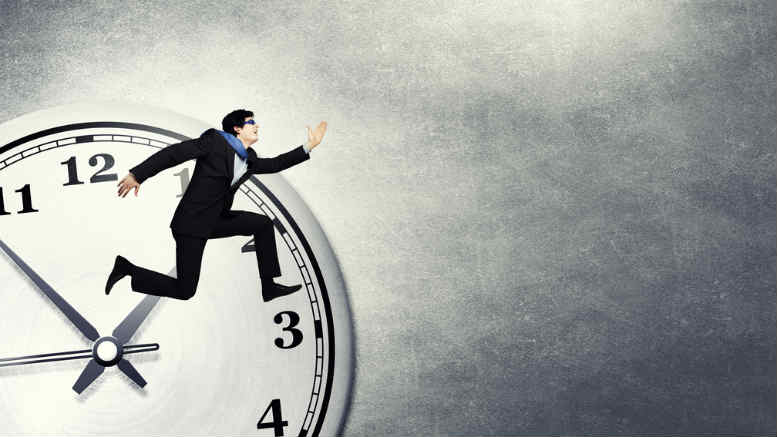 When an insolvency practitioner accepts an appointment as voluntary administrator (VA) less than 24 hours before a winding up application is due to be heard, a casual observer might wonder what’s afoot.

Yesterday iNO was moved to ponder just such whilst reading In the matter of Edifice Australia Pty Limited [2019] NSWSC 1215.

Chifley Advisory’s Gavin Moss is the practitioner concerned in relation to Edifice, a builder engaged in a property development in Guildford in Sydney’s west.

To explain why this casual observer is struggling to understand why Moss accepted the VA we should also mention chartered accountant Samuel Hoare, author of a special purpose financial report in support of a solvency report, Edifice director Boutros Jabbour and sole shareholder, Joseph Taouk.

Finally but be no means least is Justice Kelly Rees, who explained in her judgment how she was due to hear the winding up application and noted the filling of an interlocutory process at 8:30 the night before seeking to have that hearing adjourned. The judge it seemed could find no good reason to do as bid.

“Mr Hoare makes plain that, in preparing this report, he relied upon information provided to him, including “assertions made by the current company office holders”. There is no evidence as to what those assertions were.”

This lack reappears again and again, such as when she describes how Edifice stopped trading in the middle of last year.

“In August or September 2018, it appears from Mr Hoare’s solvency report and a document authored by Mr Jabbour in support of the interlocutory process, that Edifice ceased operations. There is no evidence as to why it ceased operations.”

Then this: “There is no evidence as to whether the filing of Edifice’s tax returns is up to date.”

She then reveals that neither the director or the shareholder filed any evidence in support of the application to adjourn.

And while Moss valiantly argued in his affidavit that: “he is concerned that, in the event of liquidation of Edifice, in his experience the head contractors frequently withhold retention sums and are reluctant to pay outstanding building works which is not in the interests of creditors” Justice Rees wasn’t having it.

“Mr Moss’ affidavit, and I mean no criticism to him, is based upon instructions which he has received from the director of Edifice, which are themselves problematic and not supported by the business records which are in existence and, in many respects, appear to contradict the solvency report of Mr Hoare,” she said.

“I am troubled by the absence of any evidence from the director of Edifice or its sole shareholder which gives me any confidence as to the veracity of the information provided to either Mr Hoare or to Mr Moss.”

Inevitably the application by the VA to adjourn was refused and the company wound up.

Moss offered to act as liquidator but no doubt knew he was on a hiding to nothing on that score. The applicant creditor’s choice, Mitchell Ball from BPS Recovery got the gig.

When we asked Moss why he even bothered he was philosophical: “As an administrator you look forward rather than backwards,” he said.

“It look like they had an intention to do a deed so I thought well this is what we do so sure, I’ll give it a shot.” Please take a moment to support INO’s continued chronicling of the insolvency sector.